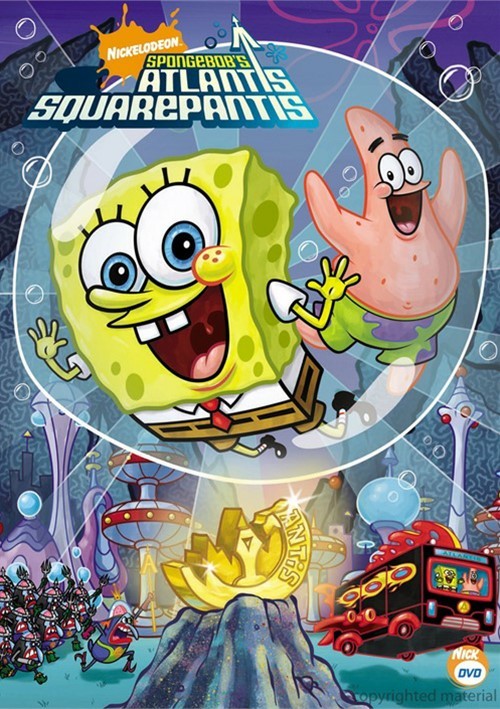 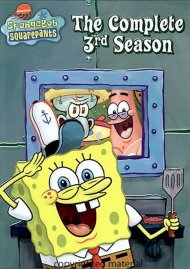 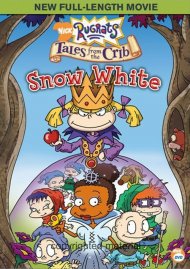 An ancient medallion helps SpongeBob and pals get to Atlantis, home to The Oldest Living Bubble. When Patrick accidentally pops the bubble, everyone's on the run from the Atlantean Guards.

Mr. Krabs makes a wish that he could talk to money. When his wish is magically granted, he learns to his horror that the money wants to be...spent!

SpongeBob vs. The Patty Gadget

When he doesn't make it into the Bikini Bottom Dance-a-thon, Squidward agrees to train SpongeBob for the contest.

When SpongeBob gets rave reviews from a food critic, Mr. Krabs wants to cash in on SpongeBob's newfound celebrity.

Sing A Song Of Patrick

Patrick's written a song. Now SpongeBob's going to help him get it on the radio.

It's Boating School Picture Day. Can SpongeBob make it to school without getting dirty?

Inside the SpongeBob Animation Studios
Behind the Pants: The Making Of Atlantis SquarePantis