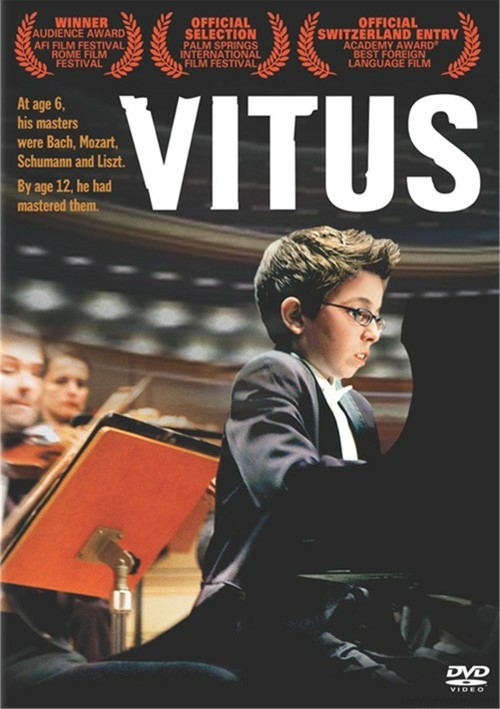 His talent made him unique. His heart made him normal.

Switzerland's official 2006 Academy Awards entry, official selection of the Berlin Film Festival, and winner of the AFI Film Festival Audience Award, Vitus is the story of a child prodigy who has everything he wants - except the chance to be a normal kid.

At six, Vitus is both incredibly talented and wonderfully precocious. When it becomes evident that he has an exceptionally high IQ and can play piano like a young Mozart, expectations run high. His parents love him, his grandfather understands him, but no one knows the truth - that his real genius is in his heart.