Ugly Duckling And Me, The: Yard Party 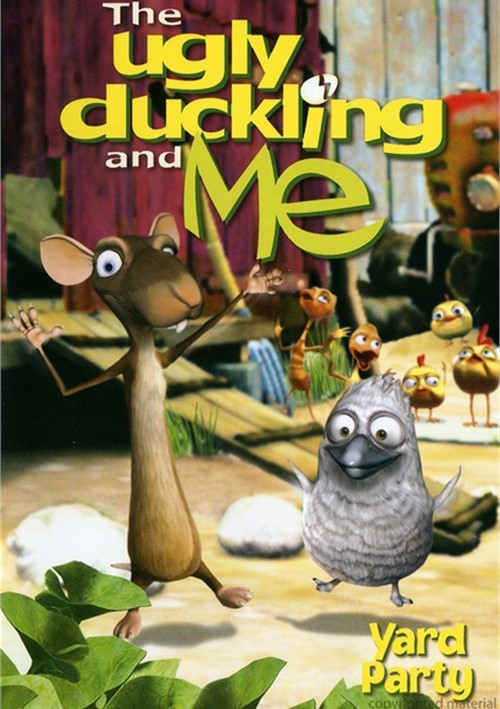 Ugly Duckling And Me, The: Yard Party

Everyone knows the Hans Christian Anderson story about the ugly little duckling that changed into a swan. What most people don't know is the story that happened in between, when a weird looking little duckling named "Ugly" was adopted by a city rat named Ratso. Big laughs along with life's lessons are guaranteed as Ugly struggles to find his place in the world in this animated series.

Party time for the return of Clucky's son, Lester. Ratso creates chicken costumes to sneak into the party. Lester is delayed and Clucky mistakes Ratso for her son. Ratso takes advantage of Clucky's hospitality. Meanwhile, Ugly has to live with the mean chicks, but he'll see to it that he gets his daddy back.

The annual picnic is approaching and everyone is preparing. Ugly fears that Ratso will make a disastrous repeat performance this year. After a series of failed attempts to Ratso to alter his behavior, Ugly decides to trust Ratso. After all, how much harm can he really cause...

Ratso couldn't be more excited about planning Ugly's big birthday party. Ugly is nervous because bullies plan to sabotage it. Ugly pretends to be sick, but ironically everyone actually gets the "sneezlymuffs" and Ratso becomes yard doctor in order to rescue his party plans. 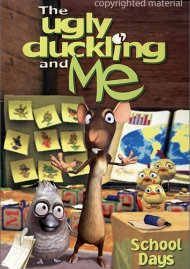 Ugly Duckling And Me: School Days, The 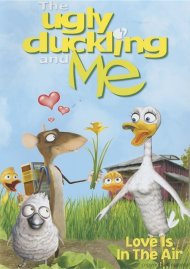 Ugly Duckling And Me, The: Love Is In The Air

Review "Ugly Duckling And Me, The: Yar"

Reviews for "Ugly Duckling And Me, The: Yar"