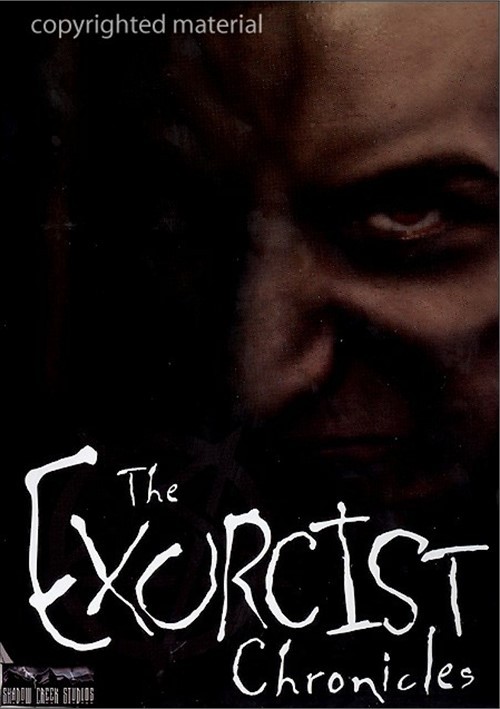 In 1983, a renowned psychiatrist named Eric Forester was granted permission by the Catholic Church to document and prove the validity of demonic possession. He was assigned several different priests who were investigating cases of people allegedly who claimed to be possessed by demons. The Church hoped that Dr. Forester's expertise in the field of abnormal psychology would determine the authenticity of each case. The project was titled The Exorcist Chronicles. Now, you must witness for yourself the truth behind demonic possession.

Reviews for "Exorcist Chronicles, The"