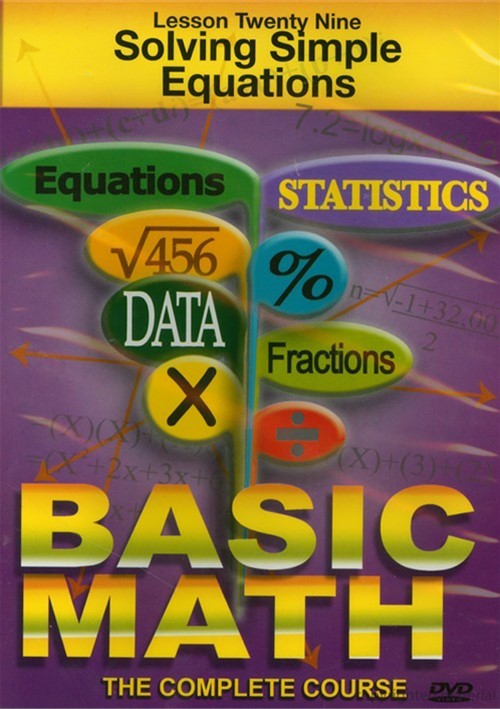 Solving equations is one of the primary uses of algebra. This lesson introduces a method for solving relatively simple linear equations of one variable. Starting with simple equation such as 3x = 15 and x + 5 = 11, the student can develop a sense of the purpose of solving equations.

Each step is able to solve equations such as 3(x = 5) - 6x = 11 - 2x + 8. the importance of checking answers using the original equation is emphasized throughout the lesson. 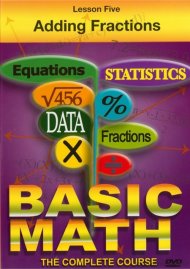 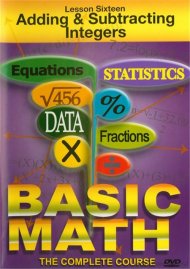 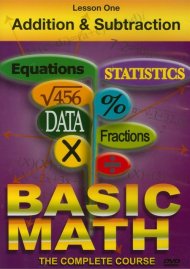 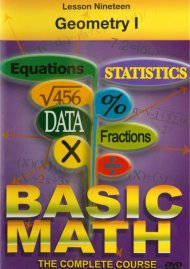 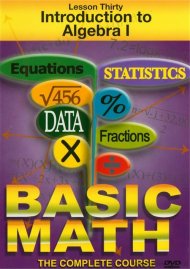 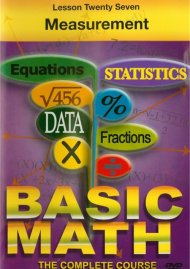 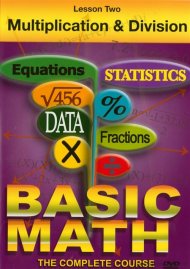 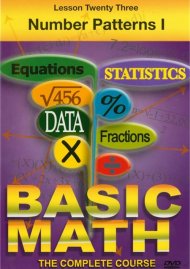 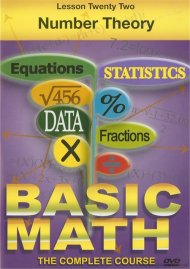 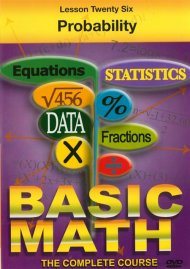 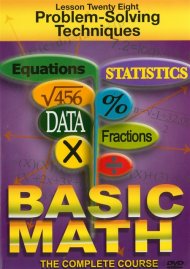