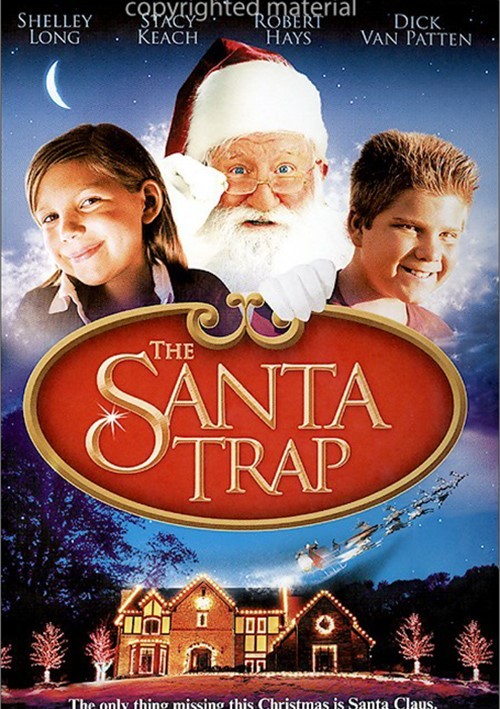 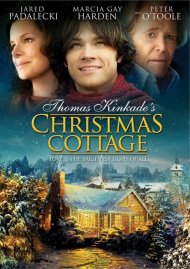 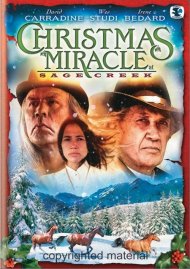 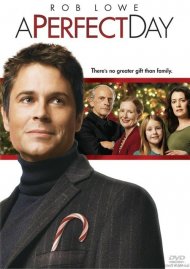 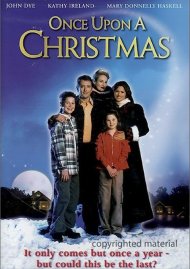 The only thing missing this Christmas is Santa Claus.

It's Christmas Eve and Judy Emerson is told there's no such thing as Santa. Determined to prove her family wrong, she sets an elaborate trap and successfully captures Santa Claus (Dick Van Patten, Eight Is Enough) himself. But her parents (Golden Globe winner Shelley Long and Robert Hays) think the jolly old elf is a burglar and have Santa arrested. As Santa awaits release from jail, the Emerson's are awakened by strange noises on the rooftop. To their surprise, they find Santa's sleigh and reindeer waiting for him to finish delivering presents. Now true believers, the Emerson family goes to the police station to free Santa Claus. But the bumbling police mistake Max (Stacy Keach) the town troublemaker for Santa and release him instead. In a race against time, the Emersons now have to figure out a way to save Christmas without Santa.

Reviews for "Santa Trap, The"