For The Love Of The Dog 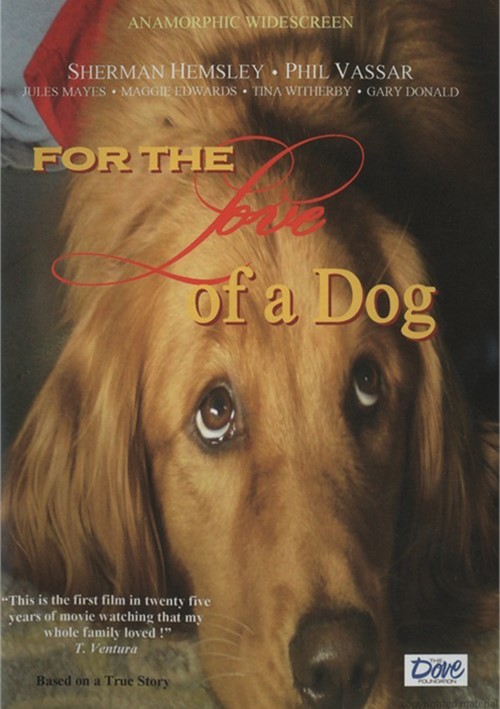 For The Love Of The Dog

A true story of a family and town's effort to save a beloved and heroic dog named Semper Fi. The father, a Captain in the US Marines and his homemaker wife, contend with the "not so earth shattering" problems of their twin, fifteen year old daughter and son as well as the antics of their precocious six year old daughter. Their lives tumble along, as most families do, until they must face the grave diagnosis of their faithfully and very loved Golden Retriever, Semper Fi. The family cannot afford the expensive surgery the dog needs. The children jump into action with a plan, spear headed by the fifteen year old daughter. They plan a community yard sale, donating all of their most prized possessions. The family's grumpy neighbor plays an unlikely and unexpected part in the ultimate success of the fund raising. Before Semper goes in for his surgery, he displays a heroic act that almost ends his life. The story unfolds during the holiday season.

Review "For The Love Of The Dog"

Reviews for "For The Love Of The Dog"