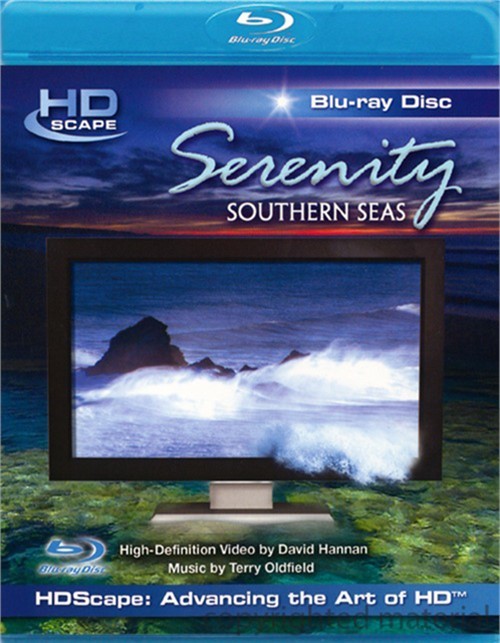 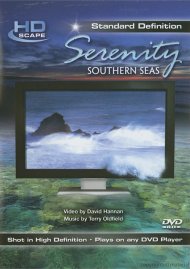 Be transported into a dreamland of seascapes and ocean moods. Serenity: Southern Seas Blu Ray is a rich visual tapestry of the sea, woven together with magic marine moments captured and immortalized in High Definition by Emmy-Award winning filmmaker David Hannan and set to an enchanting, , comforting and reflective soundtrack composed by Terry Oldfield, one of the world's masters of music for relaxation. It's as refreshing as a summer breeze.

Decorate your home or office with spellbinding images of the sea and far away places. Fall asl--p or wake up to Serenity's mesmerizing music, breathtaking sunsets and sunrises, golden beaches, seascapes, and spectacular coastlines. Let the stress float away with the waves, and lose yourself on pristine beaches dappled in dawn light and washed by azure seas.