Waiting For The Man 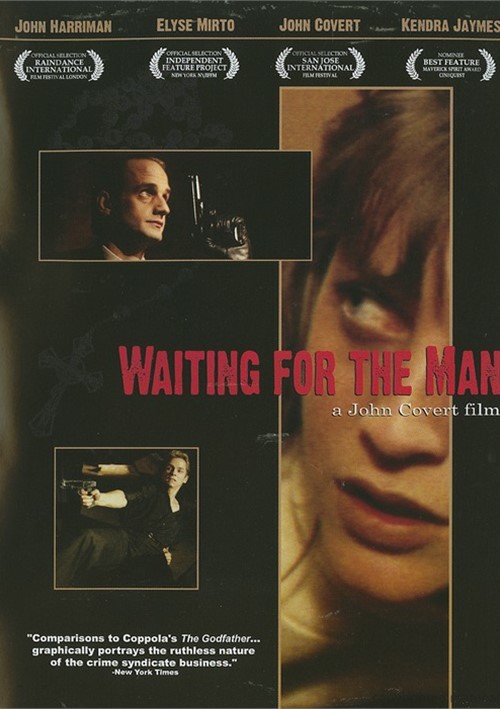 Waiting For The Man

Chicago crime patriarch, Frank Martel, who has been telling his life story to a writer, is executed three days before Christmas. When word of Martel's death gets out, Government agencies and the Martel crime family are caught in a desperate struggle to locate the manuscripts and seize power.

Martel's dissipated son, Andrew (Covert), must join up with his oldest friend, Lindsey McMahon (Harriman), a killer for hire with a heroin habit. This reluctant team is f-rced to kidnap Frank's writer (LaRocca) and his innocent girlfriend (Mirto). Their only ally is Lindsey's lover, Emma (Jaymes), an enigmatic hired killer who may be the only way out for them.

Review "Waiting For The Man"

Reviews for "Waiting For The Man"