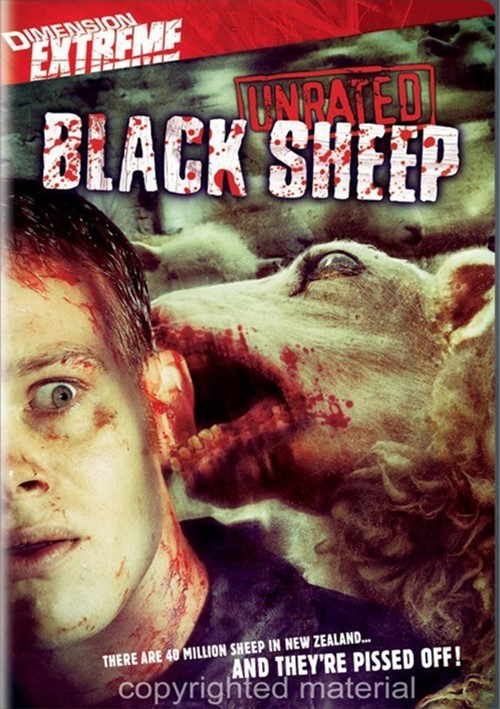 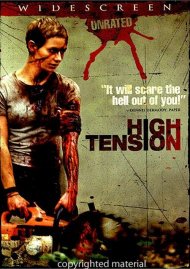 There are 40 million sheep in New Zealand...and they're pissed off!

"Rife with bloody gore and funny gags" (Sam Adams, Los Angeles Times) Black Sheep i a gruesomely twisted horror/comedy about mutant flesh-eating sheep run amok in rural New Zealand. When sheep-aphobic Henry returns to sell his share of the family farm, he finds his brother has been genetically altering animals. The resulting monsters go on a murderous rampage, and it's up to Henry to stop them. With frighteningly grotesque effects courtesy of Peter Jackson's WETA workshop, Black Sheep is a frenzy of severed limbs and manic mutton definitely "not for the weak of stomach" (Elizabeth Weitzman, New York Daily News).