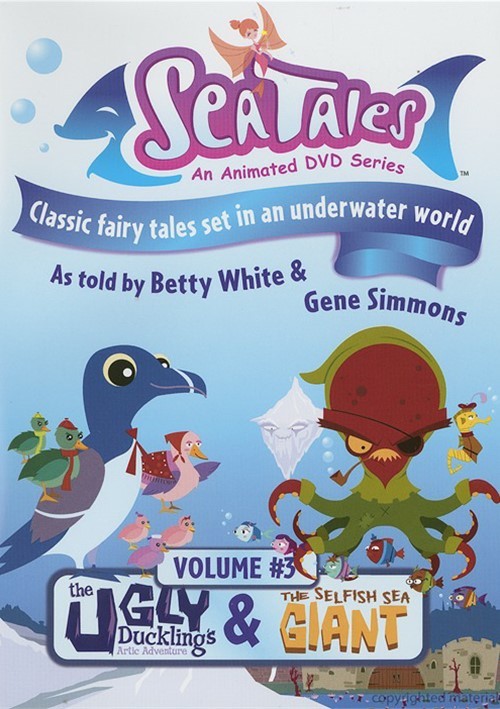 SeaTales is a collection of the world's most beloved fairy tales set in a vivid underwater world of fantasy. Each animated SeaTale is one of over a hundred classics born from the minds of literary greats!

The Selfish Giant focuses on a garden surrounding a castle occupied by a giant octopus. While the giant octopus is off visiting his friend the sea ogre, young fish play in the garden; when he returns, he chases them away and builds a high wall around the garden to keep out all trespassers. Winter comes to call, and a perpetual bleak chill settles on the garden, and the giant octopus grows increasingly lonely, until the young fish find their way back in, and break the spell that keeps spring out. The giant octopus opens his heart to them, and from them (one in particular) learns of the mysterious power of love.

More than just a humongous splash of fun, each SeaTale conveys the importance of things in life such as friendship, family, hope and telling the truth, making it a perfect addition to any children's library.

"SeaTales" SeriesView All 2 Titles in the Series > 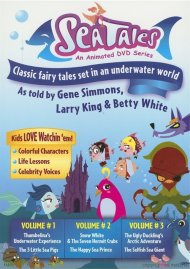 Reviews for "SeaTales: Volume 3 - The Ugly "