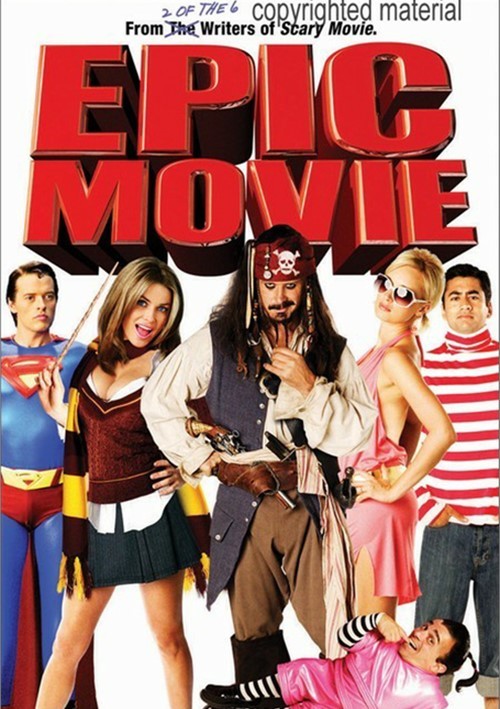 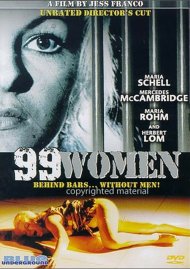 Your favorite characters from Hollywood's biggest blockbuster films are playfully parodied in this outrageous Unrated Edition of Epic Movie. It's packed with raunchy additional footage and hilarious outtakes that couldn't be shown in theaters, plus a rude-and-crude commentary, revealing featurettes and more!

When four troubled orphans (from four different movies) becomes trapped in a bizarre chocolate factory, they escape to a magical world of fake snow and genuine sorcery. But in order to survive, they must join f-rces with pirates, wizards and even wise-but-horny lion in order to defeat the evil White Bitch!

Bring home the unrated DVD that lets you go all the way on the first date! With outrageous extras and footage not shown in theaters, here's the ruder, cruder version of the no-holds-barred comedy from two of the six twisted minds behind Scary Movie.

Julia Jones (Alyson Hannigan from the American Pie series) is looking for love in all the wrong movies, until she snags the man of her dreams! But now, a devious ex, a farting feline and eccentric in-laws threaten her perfect Hollywood wedding!