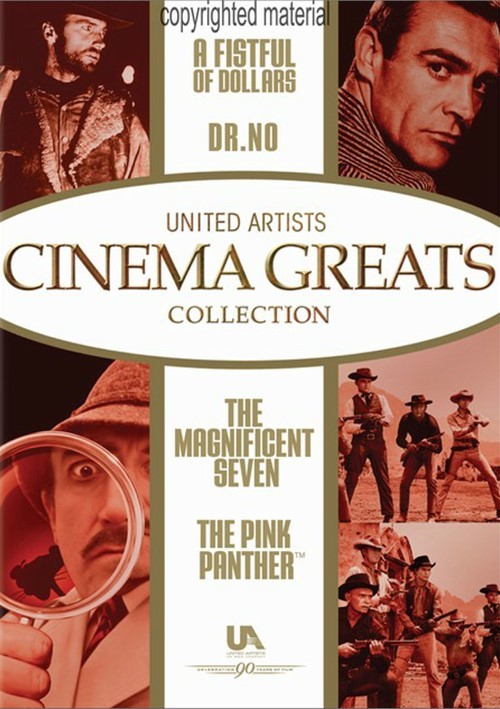 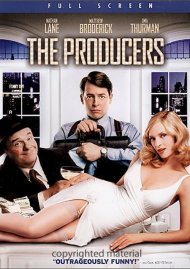 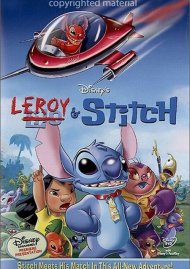 Among the most successful film franchises of all time, the James Bond films brought viewers into the high-stakes, high-cache world of international espionage... and audiences just couldn't get enough. Beginning in 1962 with the thrilling Dr. No starring Sean Connery, the 007 movies have always delivered pure excitement both onscreen and at the box office.

Meet the seven gunmen who fought like seven hundred! "A high mark of the western" (BBC), this "legendary" (The Guardian) remake of Akira Kurosawa's The Seven Samurai has become an "iconic film" (Variety) in its own right, thanks to its famous Oscar-nominated score and stellar cast including Yul Brynner, Eli Wallach, Steve McQueen, Charles Bronson and James Coburn.

The bungling Inspector Clouseau got his start here - in the funniest, sexiest Pink Panther film of them all! Showcasing the comic genius of Peter Sellers and also starring David Niven as a debonair cat burglar, Robert Wagner as a seductive playboy and Capucine as Clouseau's delightfully duplicitous wife, this "laugh-out-loud farce" (The Hollywood Reporter) launched an entire generation of movie mayhem!

A Fistful Of Dollars
Features Not Specified.

Dr. No
Audio Commentary Featuring Director Terence Young and Members of the Cast and Crew

The Pink Panther
Features Not Specified.

"Best Of United Artists" SeriesView All 3 Titles in the Series > 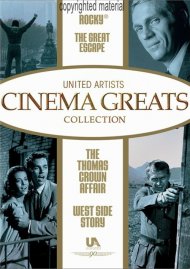 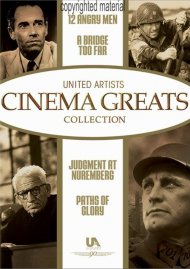