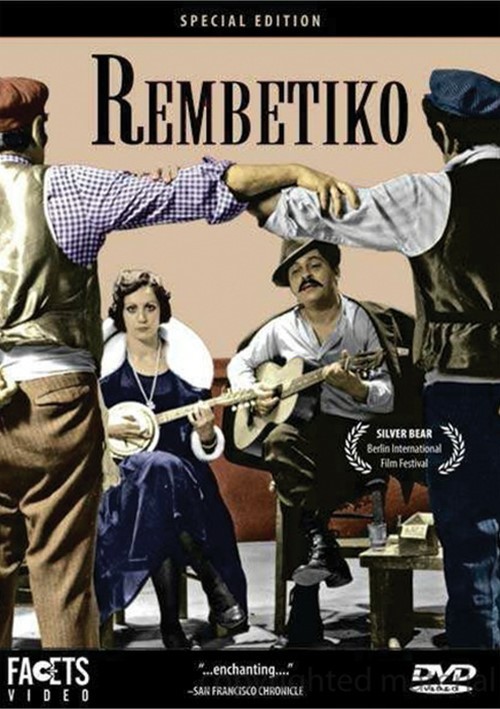 Rembetiko, a unique and fascinating drama from Greece, uses a heart-wrenching story to explore rembetika music, a form of urban blues that was popular among the lower classes and social outcasts through much of the 20th century.

Greek actress Sotiria Leonardou, who also co-scripted, stars as Marika, a rembetika singer whose family immigrated to Greece from Smyrna after the Turks pillaged the city in 1922. The family's hard life in the slums of Piraeas provides a colorful backdrop to explain the origins and meaning of rembetiko. Marika's rise as a singer parallels the political history of Greece, connecting the times to the music. Her life is full of torment, and her pain is evident in her singing.

Often compared to American blues, rembetiko is a passionate style of music that expresses the history and depth of a lost culture. Rembetiko offers a glimpse into that culture through the turbulent story and the haunting original soundtrack by Stavros Xarhakos.