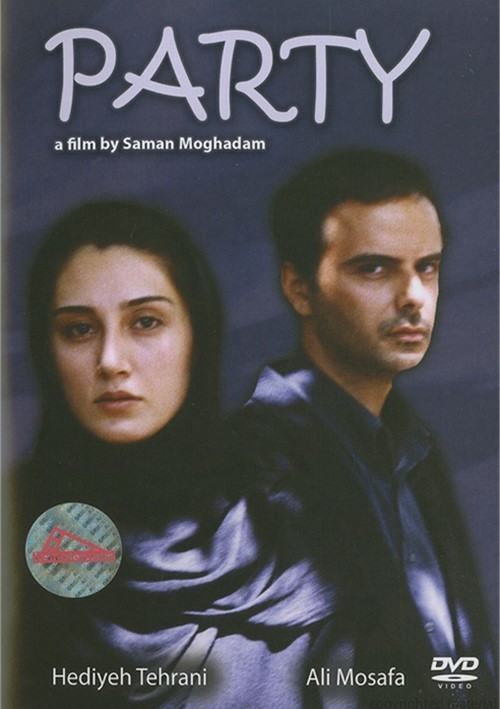 Amin Haghi is a young writer who was accused to forgery of hand writings of his brother and sent to the prison. His wife as well as his friends try to prepare the bail demanded by the law court for the writers temporary release.

In spite of their efforts, they could not gather enough money for the requested bail, so one of them suggested a new way. Renting his house to the guys for their different ceremonies.