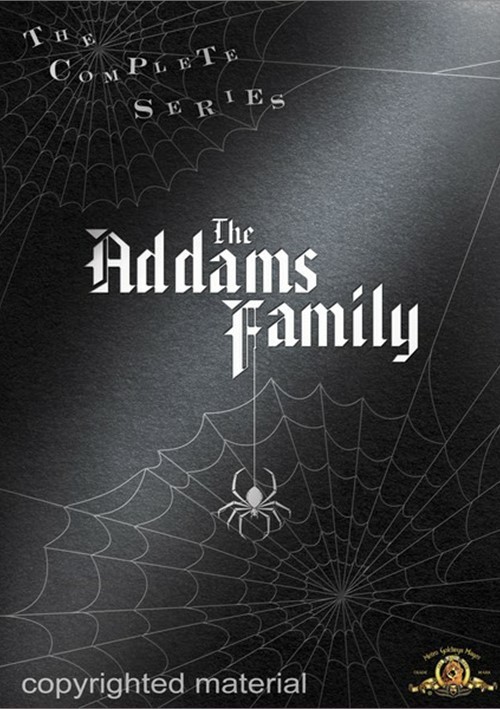 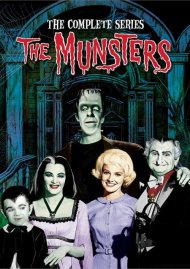 Available together for the first time on DVD, it's all three volumes of The Addams Family - plus, a haunted houseful of spooktacular special features like Theme Song Karaoke, Tombstone Trivia and hilarious commentaries by cast and crew, including Thing and Cousin Itt discussing their favorite scenes.

Volume One introduces television's creepiest clan - they really are a scream! Join Gomez, Morticia, Uncle Fester, Lurch, Cousin Itt, and the rest of the ghoulish gang as they wreak hilarious havoc on their unsuspecting neighors.

TV's most frightfully funny family returns in Volume Two as Gomez runs for mayor, Lurch becomes a pop star, Fester turns Pugsley into a chimp, and Cousin Itt loses his hair. There's lots more, so prepare for a scare!

Love is in the air in the drop-dead hilarious Volume Three, and it seems that everyone - Pugsley, Ophelia, Uncle Fester, and even Lurch - is being bitten by the bug! Gomez, meanwhile, is burglarizing houses in his sl--p, and it's curtains for the new neighbors when Morticia tries her hand at decorating!

"The Addams Family" SeriesView All 4 Titles in the Series >