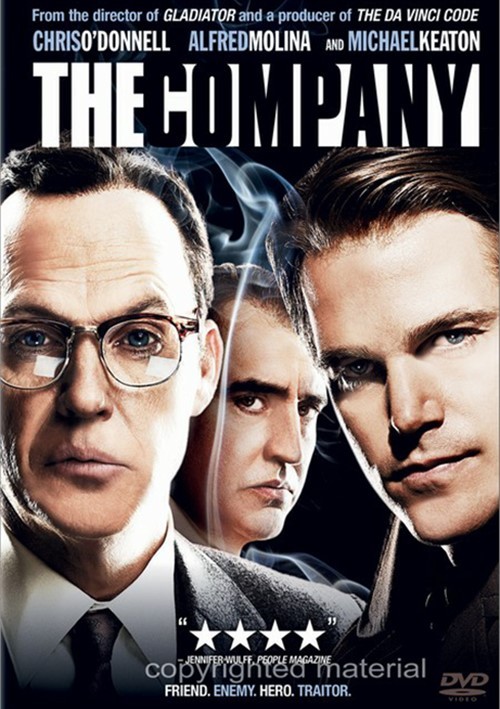 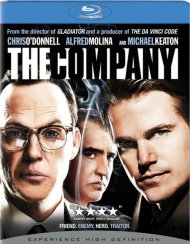 Follow the history of the CIA from the Cold War to the demise of the Soviet Union in this director's cut of the TNT miniseries! The Company is an intense thriller that traces the activities of the CIA's underground flight with the KGB, spanning the globe from Moscow to Berlin, Budapest to London, and Washington to Cuba. Smart, idealistic Yale grad Jack McAuliffe (Chris O'Donnell) is recruited into the CIA by his athletics coach. Taken under "The Sorcerer's" wing, Jack and his mentor, the counterintelligence chief, are imprisoned in double lives, fighting an amoral, elusive, but formidable enemy - in an unrelenting and deadly battle within the CIA itself.

Reviews for "Company, The"