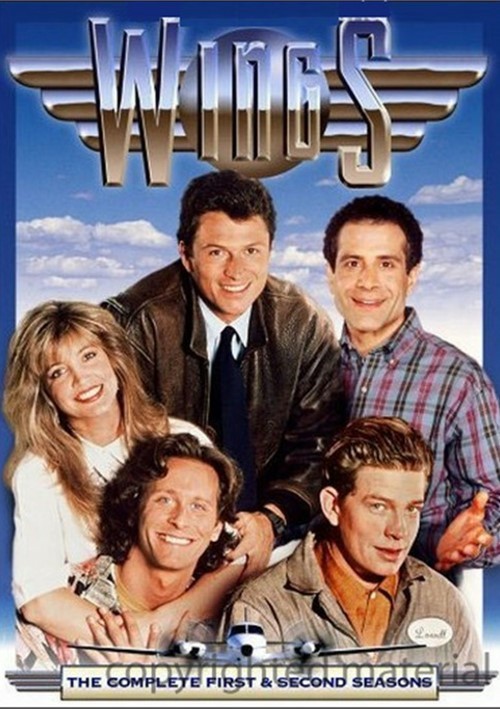 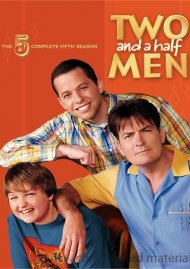 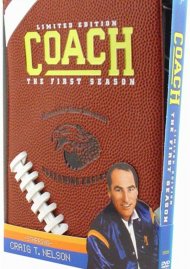 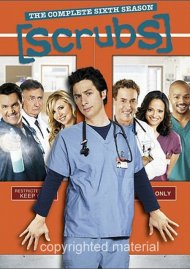 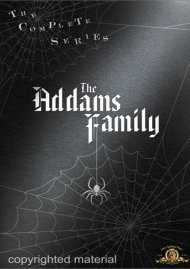 Comedy takes off when pilots - and estranged brothers - Joe (Timothy Daly) and Brian Hackett (Steven Weber) reunite to run a commuter airline together. On the small island of Nantucket, the Hacketts run with a first-class crew of neighbors and co-workers, including lunch counter manager and childhood friend Helen Chappel (Crystal Bernard). Their rival Roy Biggins (David Schramm) keeps them on their guard, while sharp-tongued ex stewardess Fay (Rebecca Schull) keeps them on their toes. Big-hearted Italian cab driver Antonio (Tony Shalhoub), and eccentric mechanic Lowell (Thomas Haden Church) always keep life around the terminal interesting. This complete 4-disc set comes packed with surprises and proves how Seasons One & Two became such a high-flying success! From friendship and family to romance and rivalry, when it comes to laughs in this hangar, the sky's the limit.

In Season Three, comedy has reached its cruising level with the Hackett brothers and company. From the moment Helen returns to Nantucket to the edge-of-your-seat season ender, life in the hanger is more surprising and hilarious than ever!

Wings is still flying high, with the Hackett brothers of Sandpiper Air and their friends and co-workers at Tom Nevers Field! From the moment the gang is rescued from the plane crash to the introduction of Alex Lambert, the sexy new love interest for Joe (Tim Daly) and Brian (Steven Weber), life on Nantucket has never been funnier - or more outrageous! Is neurotic Joe or screw-up Brian going to land Alex? And will Helen (Crystal Bernard) finally see her career take off? This season, Roy Biggins (David Schramm) expresses his musical side, cab driver Antonio (Tony Shalhoub) expresses his sensitive side, and Fay (Rebecca Schull) auditions to play Oprah. Plus, dim-witted Lowell (Thomas Haden Church) ends up living with Joe and Brian... and even dates Helen! this 4-disc set includes all 22 episodes of Wings: The Fourth Season on DVD for the first time! Fasten your seatbelts... Wings is back and better than ever!

In the hilarious Season 5 of Wings, the crew of Sandpiper Air and their friends and family at Tom Nevers Field return for more laughs, more romance, more rivalry and more surprises. Watch out below, because love is flying high. Millionaire Davis Lynch steals Helen's (Crystal Bernard) heart; Lowell (Thomas Haden Church) gets together with and divorces Bunny the same day; Joe (Tim Daly) dates a 19-year-old; an old flame returns to woo Fay (Rebecca Schull); and Brian (Steven Weber) and Alex's (Farrah Forke) relationship gets even rockier. Finally, in the shocking Season Finale, the romance between Joe and Helen reignites! This four-disc set of all 24 Season Five episodes includes every outrageous twist, oddball character and wild adventure that made Wings one of the most beloved sitcoms in TV history. 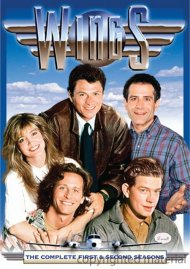 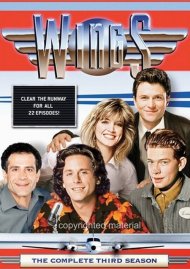 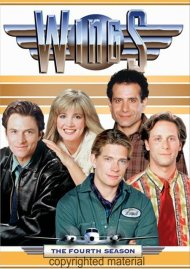 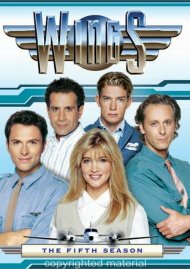 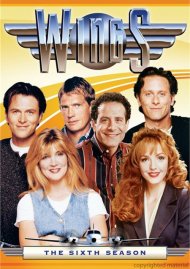 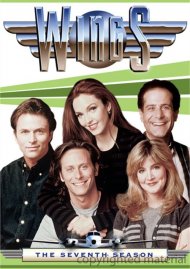 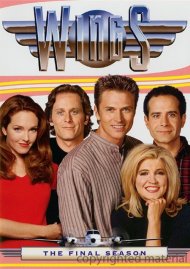 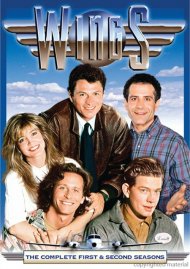 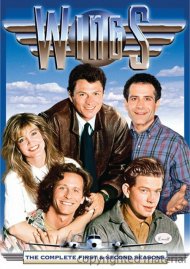 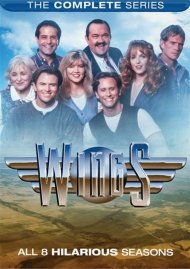 Reviews for "Wings: The Complete Seasons 1 "