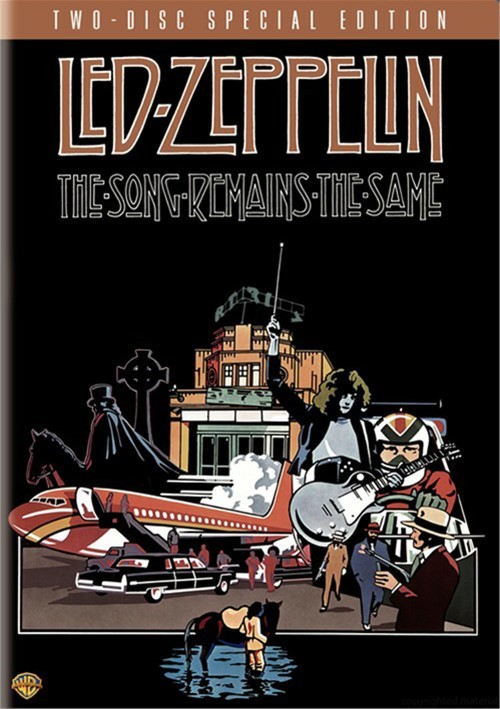 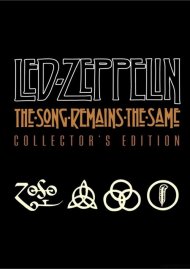 Led Zeppelin. In New York. In Concert. Incredible. The band that forged rock and blues into music history.

The line forms - and ends - here for the world's greatest, most influential rock band. With Rock And Roll, Stairway To Heaven, Whole Lotta Love and more signature songs, this mesmerizing movie built around Led Zeppelin's famed '73 NYC concerts is convincing proof why. Band members supervised the remastering and Dolby 5.1 remixing of the film's soundtrack. Augmenting the performances, fantasy sequences and at-home glimpses of Jimmy Page, Robert Plant, John Paul Jones and the late John Bonham are rare extras including additional songs. It all adds up to the complete Madison Square Garden Concert experience. The Song Remains The Same. So does the group's power and place in rock lore. This is the version fans have been waiting for.