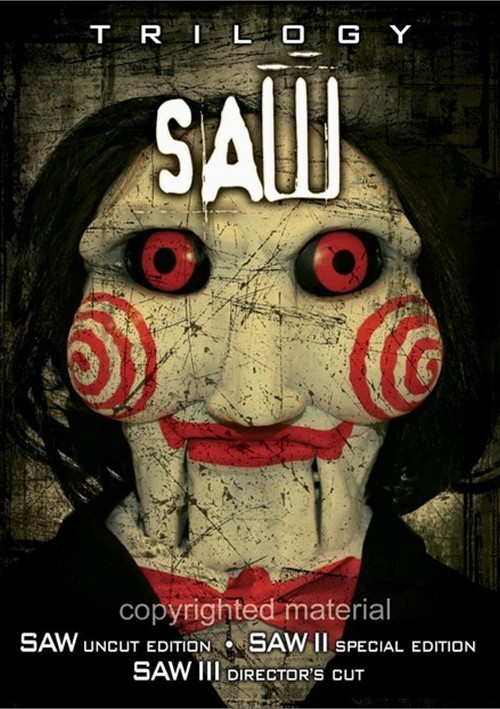 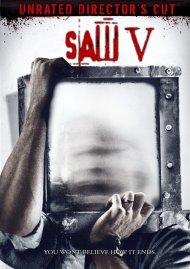 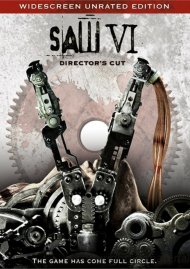 Obsessed with teaching his victims the value of life, a deranged, sadistic serial killer abducts the morally wayward. Once captured, they must face impossible choices in a horrific game of survival. The victims must fight to win their lives back, or die trying...

Jigsaw is back. The brilliant, disturbed mastermind returns for another round of horrifying life-or-death games. When a new murder victim is discovered with all the signs of Jigsaw's hand, Detective Eric Matthews begins a full investigation and apprehends Jigsaw with little effort. But for Jigsaw, getting caught is just another part of his plan. Eight more of his victims are already fighting for their lives and now it's time for Matthews to join the game...

Jigsaw has disappeared. With his new apprentice Amanda (Shawnee Smith), the puppet-master behind the cruel, intricate games that have terrified a community and baffled police has once again eluded capture and vanished. While city detectives scramble to locate him, Doctor Lynn Denlon (Bahar Soomekh) and Jeff (Angus Macfadyen) are unaware that they are about to become the latest pawns on his vicious chessboard.