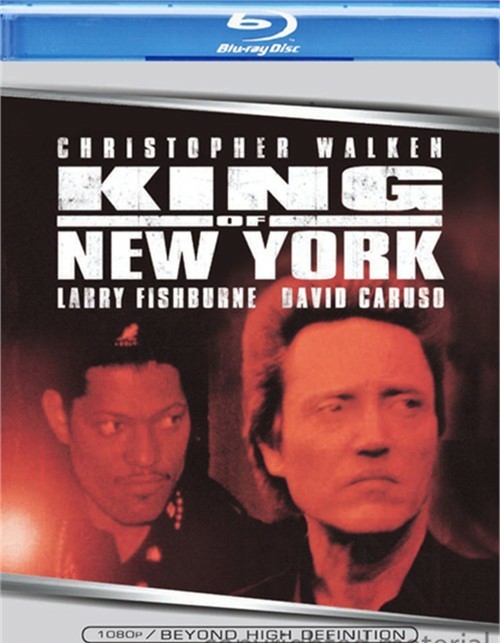 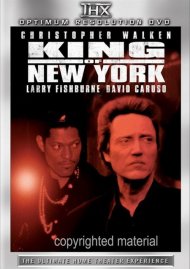 In New York, crime gets done Frank's way - or it doesn't get done at all. Recently freed from prison, Frank White (Walken) hooks up with his old crew to challenge his fellow drug lords. Each bloody battle aims at a piece of the high-priced action where being at the top of the chain can mean the difference between life and death. Unable to keep him behind bars, the cops declare war on him. Frank's answer-put a contract out on the cops.

Reviews for "King Of New York"