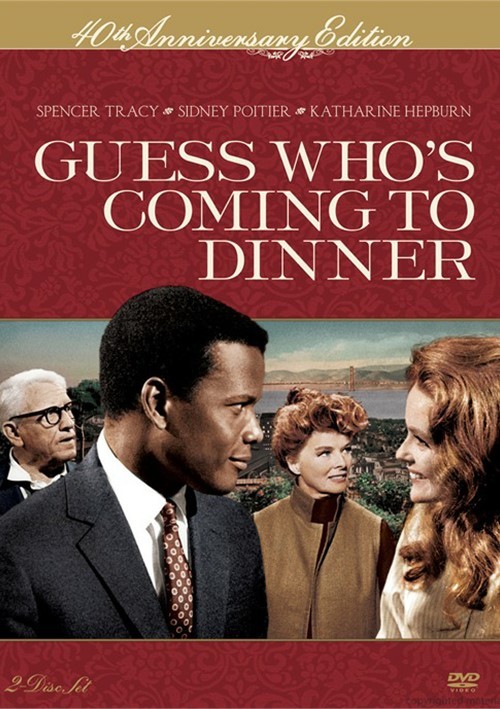 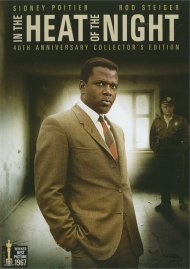 Spencer Tracy and Katharine Hepburn (who won the Academy AwardÂ® for Best Actress for her performance) are unforgettable as perplexed parents in this landmark 1967 movie about mixed marriage. Joanna (Katharine Houghton), the beautiful daughter of crusading publisher Matthew Drayton (Tracy) and his patrician wife Christina (Hepburn), returns home with her new fiance John Prentice (Sidney Poitier), a distinguished black doctor. Christina accepts her daughter's decision to marry John, but Matthew is shocked by this interracial union; the doctor's parents are equally dismayed. Both families must sit down face to face and examine each other's level of intolerance. In Guess Who's Coming To Dinner, director Stanley Kramer has created a masterful study of society's prejudices.

Review "Guess Who's Coming To Dinner: "

Reviews for "Guess Who's Coming To Dinner: "