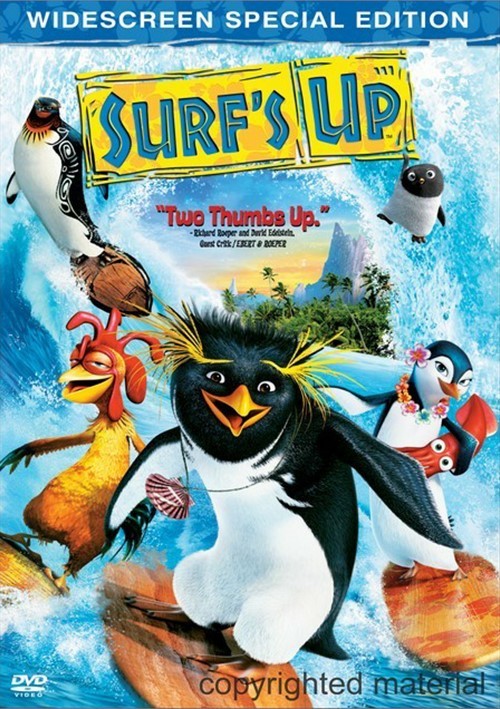 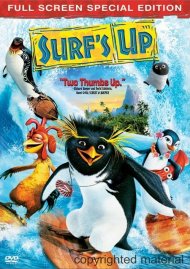 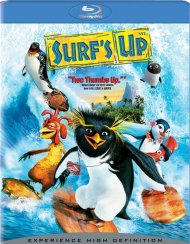 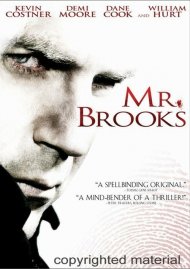 Come join Cody (Shia LaBeouf), a Rockhopper penguin, as he journeys from his home in Shiverpool, Antarctica, to take part in the Big Z Memorial Surf-Off on beautiful Pen Gu Island. During his adventure he meets many new friend, including surf nut Chicken Joe (Jon Heder) and spirited lifeguard Lani (Zooey Deschanel). Cody believes that winning is everything until he meets Geek (Jeff Bridges), an old, washed-up pro surfer, who may just show Cody that a true winner isn't always the one who comes in first.