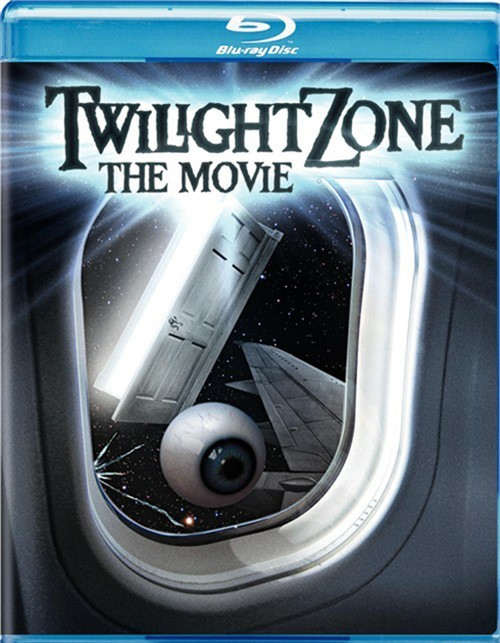 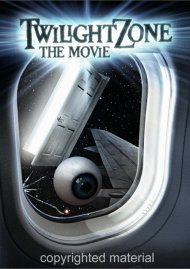 1959 - Friday nights. We time-traveled. Witnessed surprising twists. Entertained aliens. Experienced fear. And first journeyed to The Twilight Zone of Rod Serling's memorable TV series. And guided by four imaginative moviemakers, we traveled there again in 1983. Directors John Landis, Steven Spielberg, Joe Dante and George Miller fashion stories based on or inspired by classic episodes. Landis weaves the tale of a bigot who gets a walloping dose of his own hatred. Spielberg takes over with a fable of senior citizens offered a magical rejuvenation. Dante serves up a terror trip with a child who uses his cartoon-inspired powered to enslave his family. Then fright goes aloft with Miller's finale about a neurotic passenger who sees a monster on the jetliner's wing. Or does he?

Reviews for "Twilight Zone: The Movie"