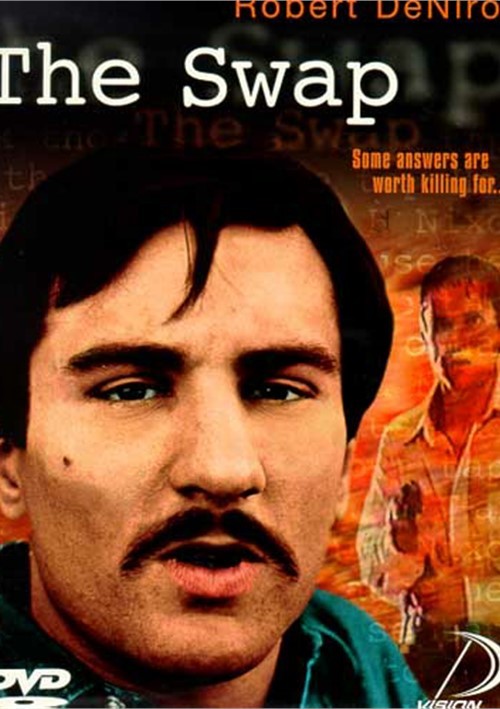 Some answers are worth killing for . . .

When Sammy Nicoletti, a promising young film director, is mysteriously murdered, the case is eventually closed by the police and left unsolved; that is, until his brother Vito is released from prison ten years later. Vito sets out to find the answer to the question of Sammy's death, and will stop at nothing to get it. Retracing the final days of Sammy's life, Vito begins to put the pieces of the puzzle together. Now, his own life is in danger - Vito's fate could echo Sammy's, unless he agrees to make The Swap.

Reviews for "Swap, The"