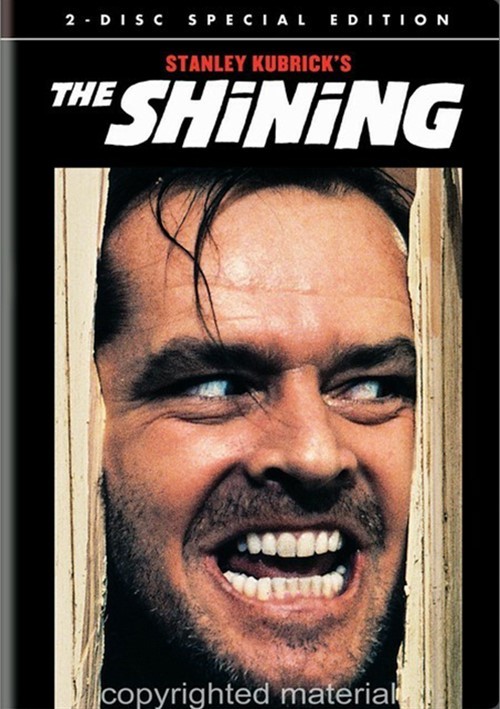 From a script he co-adapted from the Stephen King novel, director Stanley Kubrick melds vivid performances, menacing settings, dreamlike tracking shots and shock after shock into a milestone of the macabre. In a signature role, Jack Nicholson ("Heeeere's Johnny!") plays Jack Torrance, who's come to the elegant, isolated Overlook Hotel as off-season caretaker with his wife (Shelley Duvall) and son (Danny Lloyd). Torrance has never been there before - or has he? The answer lies in a ghostly time warp of madness and murder.

Reviews for "Shining, The: Special Edition"