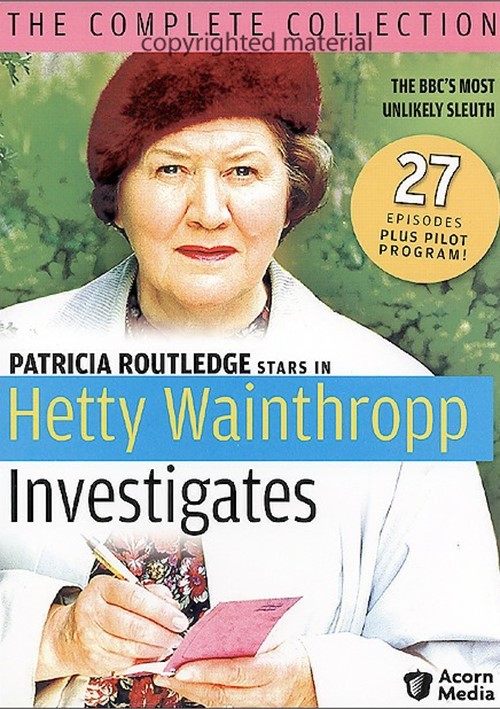 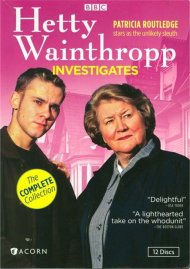 The late-blooming sleuth who brings a lifetime of wisdom to the job.

Acclaimed actress Patricia Routledge (Keeping Up Appearances) captivated American and British audiences alike as the 60-something housewife-turned-detective, Hetty Wainthropp. This collection captures Hetty's entire sleuthing career in one complete set - including some episodes not seen on the PBS Mystery! broadcast. Armed with little more than a no-nonsense attitude, a whip-smart mind, and plenty of moxie, Hetty takes on cases involving Mafiosi, missing persons, and murder, assisted by her eager apprentice Geoffrey (Dominic Monaghan, Lost) and doting husband Robert (Derek Benfield, Rumpole Of The Bailey). Her old-fashioned common sense and unfailing compassion make Hetty a detective to be reckoned with - and to cherish.

"Hetty Wainthropp Investigates" SeriesView All 10 Titles in the Series > 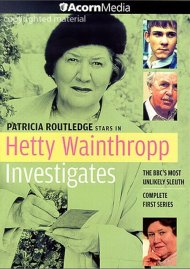 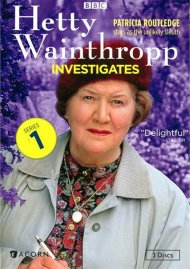 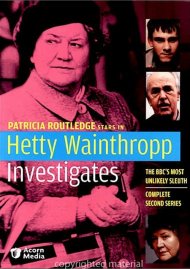 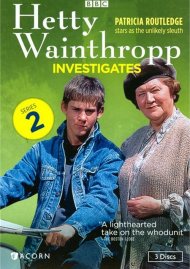 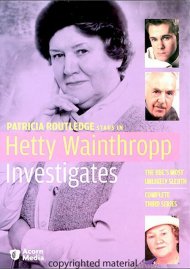 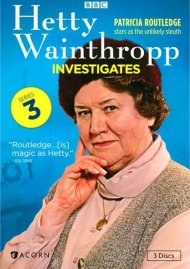 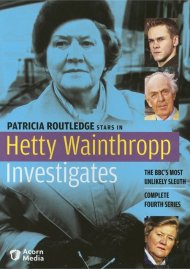 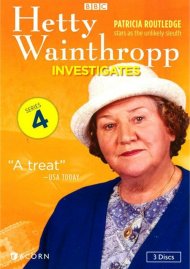