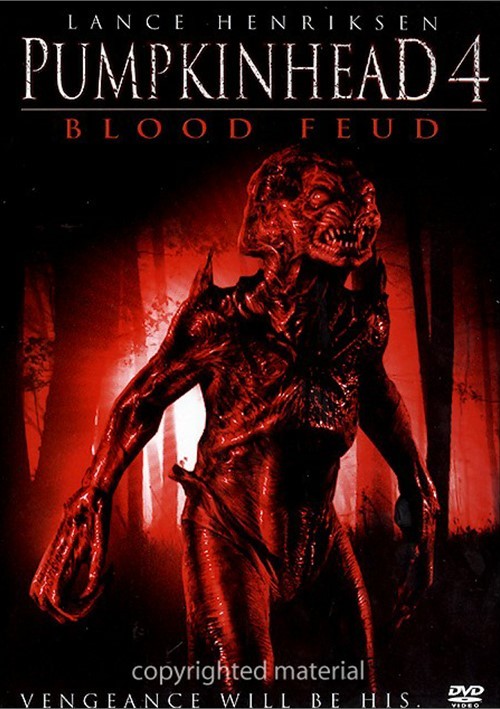 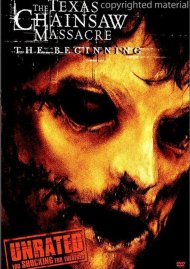 Vengeance will be his.

Although the blood feud between the Hatfields and the McCoys has been raging for decades, it's about to come to a grisly end. When Jodie Hatfield falls in love with Ricky McCoy, her two brothers' brutal attempt to break their engagement leads to the accidental death of Ricky's kid sister instead. Ignoring the ghostly warnings of Ed Harley himself (Lance Henriksen, Pumpkinhead, Alien Vs. Predator), Ricky calls upon Pumpkinhead - the legendary demon of vengeance - to avenge his kin by wiping out the Hatfields for good. As the carnage commences and Pumpkinhead slaughters any and all who get in his way, one thing remains certain: if a Hatfield is ever to marry a McCoy, it will be over their dead bodies.