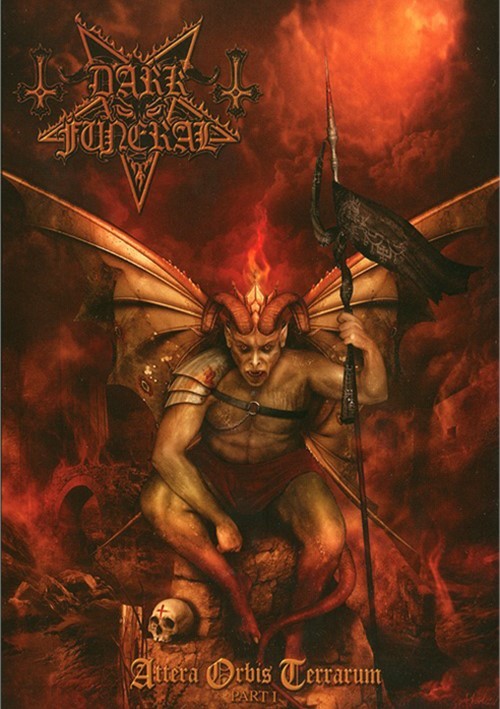 After years of dominating the Black Metal world, Dark Funeral is a band in need of no formal introductions. Their albums, tours, and personae are, without a doubt, one of the most notorious and highly regarded of the genre. Now, for the very first time, we're able to offer a double, relentless audio & visual journey from one of the most intense and extreme live acts around, Dark Funeral! This first ever DVD from the band serves as a historical live documentation of the band's rise tithe top, featuring amateur footage spanning their entire career, from the very first and now legendary show in Oslo, Norway, on May 4, 1994 until today.

With 3 full shows professionally filmed and recorded, this is a must-have for any Dark Funeral fan. But just in case that's still not enough, there's also tons of various amateur/fan footage shot at the shows to ensure you get the whole package!