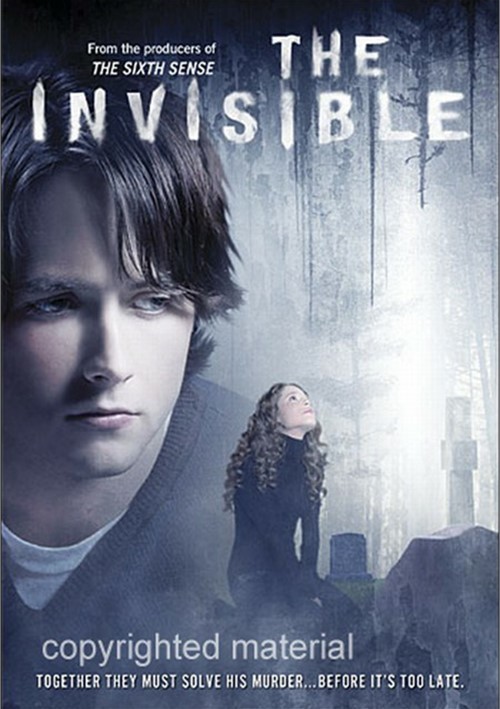 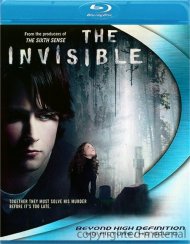 Together they must solve his murder... before it's too late.

From the producers of The Sixth Sense comes the gripping suspense-filled mystery, The Invisible. Nick Powell is a handsome young writer with a future as bright as he is. Then one tragic night he's brutally attacked and left for dead - but he's really not. He's trapped in a ghostly limbo where no one can see or hear him except Annie, the one person who might be able to save him. They must work quickly together to solve the mystery of his murder before it is too late, and Nick's chance to live again is lost forever.

Reviews for "Invisible, The"