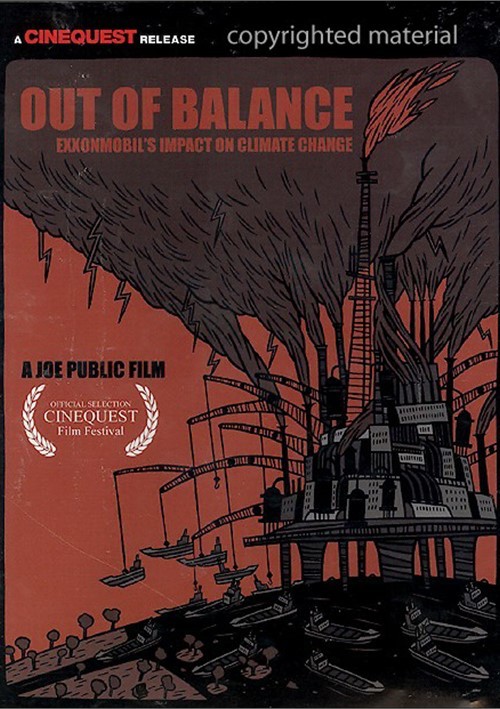 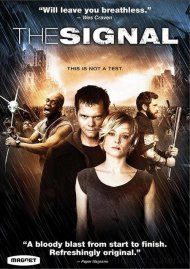 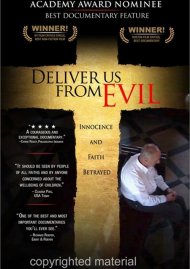 Deliver Us From Evil

Out of Balance is an exposÃ© of the largest, most powerful company in the world. Al Gore's An Inconvenient Truth was a call to arms concerning the consequences of impending global warming. Out of Balance goes one step further: While acknowledging the need for drastic change, director Tom Jackson clearly points the finger at ExxonMobil for using its immense power to block efforts to wean us from our addiction to oil.

In its quest for even greater power and wealth, ExxonMobil, rather than help define and defeat the problem of global warming, has used the media to misinform the public, blatantly ignoring the health of our planet and its inhabitants.

A group of scientists, business executives and environmentalists are determined to battle and overcome this greedy Goliath. Out Of Balance lends hope by giving solutions which will not only save the ecosystem, but ensure future generations have a livable planet.

Review "Out Of Balance"

Reviews for "Out Of Balance"