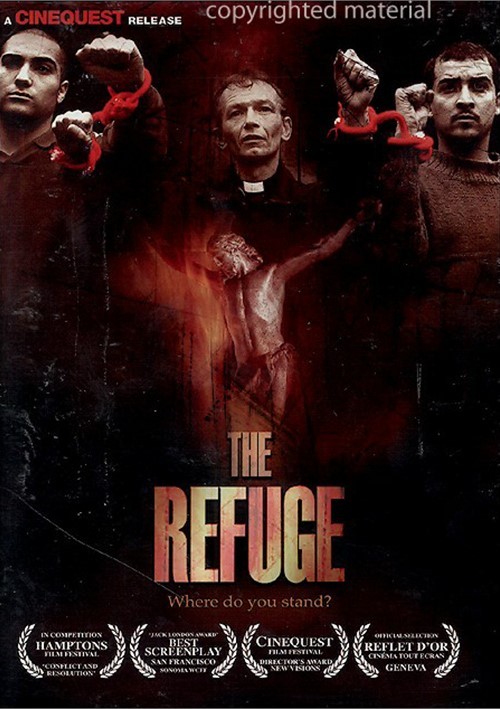 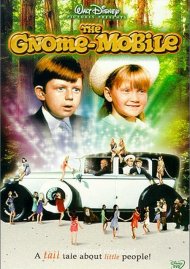 Where do you stand?

A timely and provocative thriller that confronts religious and political freedom, Nigel Barker's The Refuge is the powerful story of two Kurdish men who smuggle themselves out of Iraq into London and take asylum in a land which promises them freedom and opportunities.

Through a glitch in "the system" Mahmoud and Rezghar are sought by the police for deportation back to a country where they will surely be killed. Taking refuge in a church, the two fugitives plead their case to Father Michael, a compassionate priest who wants to the right thing.

As the pressure builds to release the boys to the authorities, Father Michael must not only confront anger and resentment from the police, church officials and his own congregation, but must also try to assuage the ever growing desperation of the two Kurds. As the tension rises outside the Church, those inside must contend with personal conviction about trust, betrayal and faith.

Reviews for "Refuge, The"