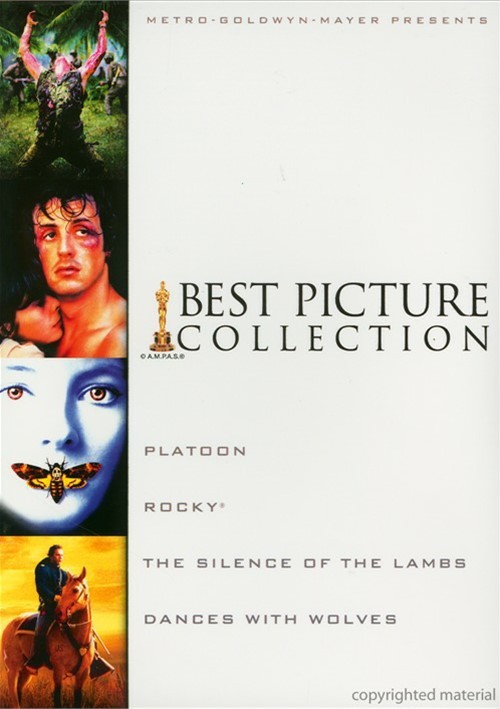 Winner of four Academy Awards including Best Picture, and based on the first-hand experience of Oscar-winning director Oliver Stone, Platoon is powerful, intense and starkly brutal. "Harrowingly realistic and completely convincing" (Leonard Maltin), it is "a dark, unforgettable memorial" (The Washington Post) to every soldier whose innocence was lost in the war-torn jungles of Vietnam.

It's the film that inspired a nation! Audiences and critics alike cheered this American success story of an "everyman" triumphing over all odds. Featuring a dynamic musical score, a thrilling fight sequence and four OscarÂ®-nominated performances, this rousing crowd-pleaser will send spirits soaring.

Silence Of The Lambs

Winner of seven Academy Awards, including Best Picture, this "truly spectacular" (The New York Times) film combines action, romance and breathtaking adventure to create "a cinematic masterpiece (American Movie Classics) that is nothing short of "a triumph" (Roger Ebert)!