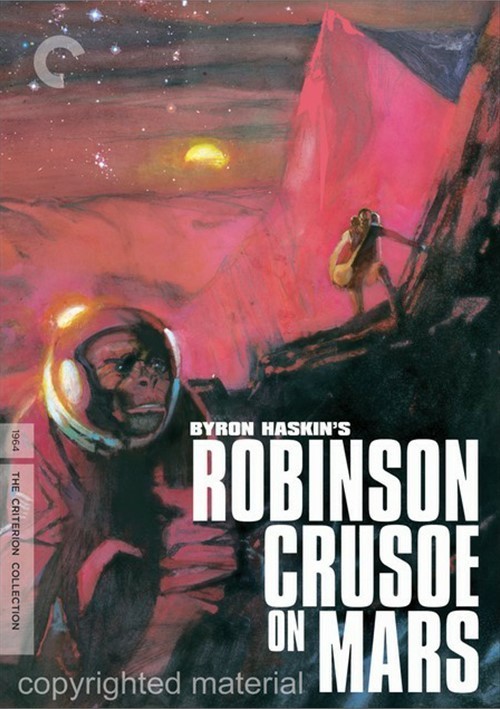 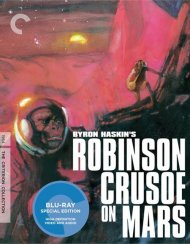 Special-effects wunderkind and genre master Byron Haskin (The War Of The Worlds, The Outer Limits) won a place in the hearts of fantasy-film lovers everywhere with this gorgeously designed journey into the unknown. When his spaceship crash-lands on the barren wastelands of Mars, U.S. astronaut Commander "Kit" Draper (Paul Mantee) must fight for survival, with a pet monkey seemingly his only companion. But is he alone? Shot in vast Techniscope and blazing Technicolor, Robinson Crusoe On Mars is an imaginative and beloved techni-marvel of classic science fiction.

Reviews for "Robinson Crusoe On Mars: The C"