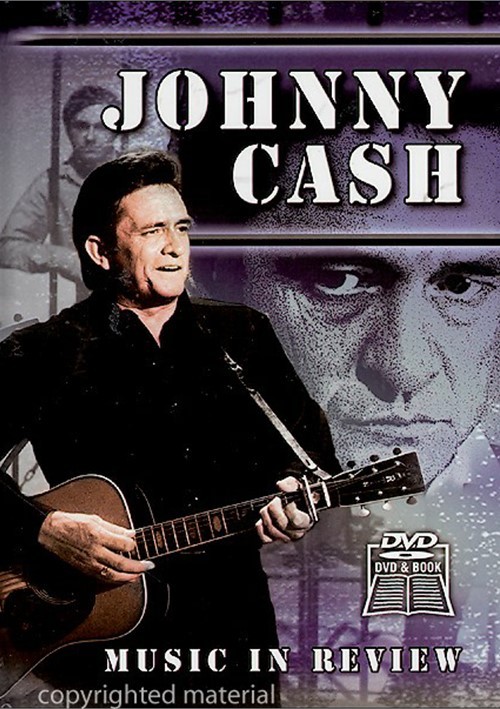 This is the definitive independent film review of Johnny Cash on film, on record and in concert.

The DVD features rare archive interviews with Johnny and the reflections of a team of leading critics and working musicians, including 'Cowboy' Jack Clement, Bob Wooton and 'Fluke' Holland from The Tennessee Three. This penetrating critical analysis draws on rare archive footage of Johnny Cash in performance, from radio and television archives around the world tracing the career of the man dubbed 'the man in black.'

Reviews for "Johnny Cash: Music In Review B"