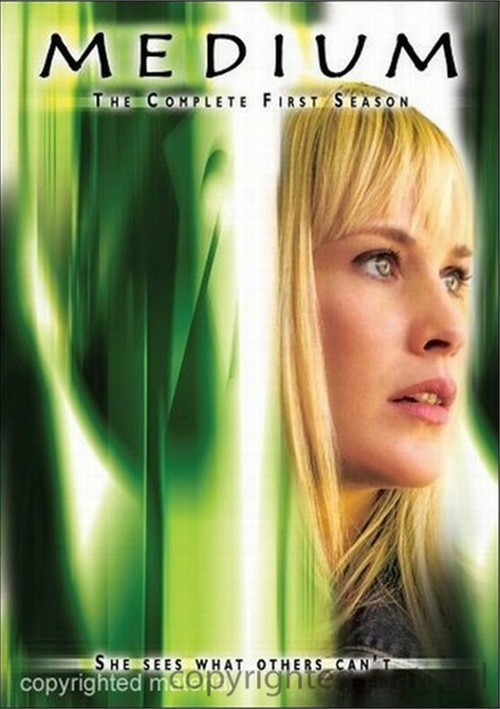 From the creator of Moonlighting comes the hit suspense series starring Patricia Arquette in an EmmyÂ® Award-winning portrayal of a woman haunted by visions of murder. 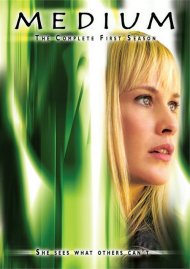 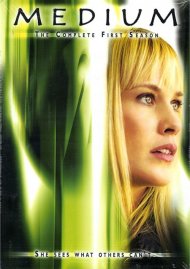 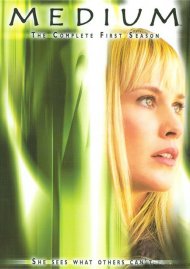