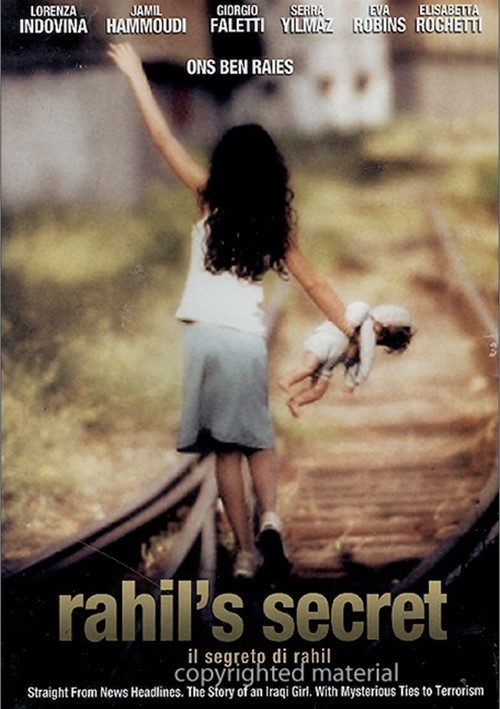 Rahil is a twelve year old Iraqi refugee girl living in an impoverished neighborhood of Rome, Italy. Her story is revealed in a series of flashbacks, as told by Rahil herself, through the bars of a jail-cell from an undisclosed location. Her guardians, Jamal and Anna, often argue and the local bullies label her "stinky." Despite her hardships, Rahil dreams of a life of a different adventure than the one she now has, as her Arabic name suggests. At her tender age, Rahil remembers travelling through the desert guarded by armed Arab men and she remembers the chaos in her native country few years back. One day, one of her protectors' business deals ends in violence, and Rahil must flee and fend for herself. Wandering the outskirts of Rome she encounters her own countrymen who strangely reject her upon hearing her fathers name. When authorities catch up with the orphaned girl, Rahil's secret is revealed, and she realizes she will never be able to return home, but must continue her search for a place to belong.