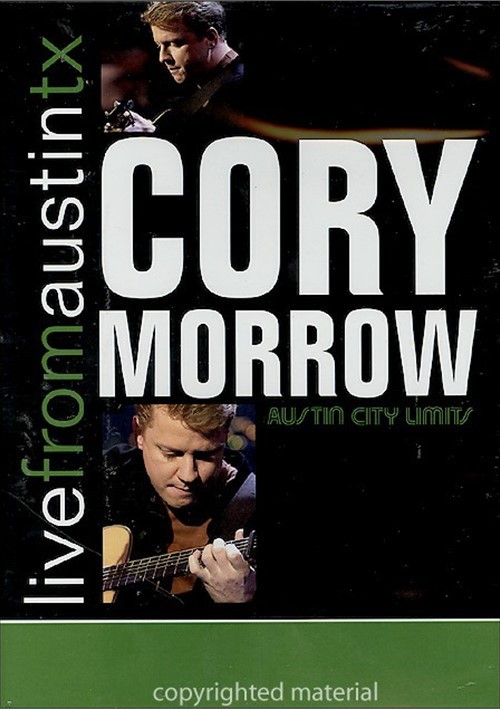 Willie Nelson, Guy Clark, Townes Van Zandt, Lyle Lovett, Cindy Walker, Nanci Griffith, Jerry Jeff Walker, Robert Earl Keen, Pat Green... the list of Texas songwriting giants goes on. Joining the club is Cory Morrow, who, like many others before him got his start in Lubbock. This performance from November 22, 2002, captures Cory shortly after the release of his fourth album, Outside the Lines.