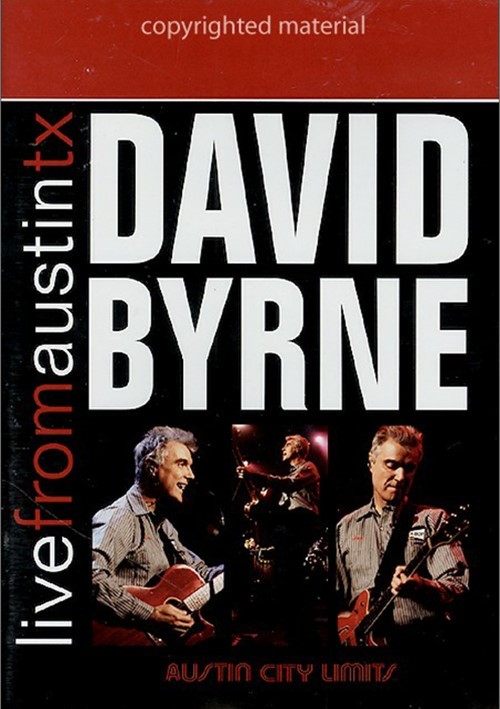 David Byrne is a modern renaissance man - and that's not just a clichÃ©. From the heady days as co-founder of the celebrated art new-wave group Talking Heads (1976-88) through his own constantly evolving and innovative solo music career, he has pursued his muse on many different artistic fronts. He's been the driving f-rce behind a body of work that has been both intellectually daring and commercially successful...and he shows no signs of slowing down three decades later.