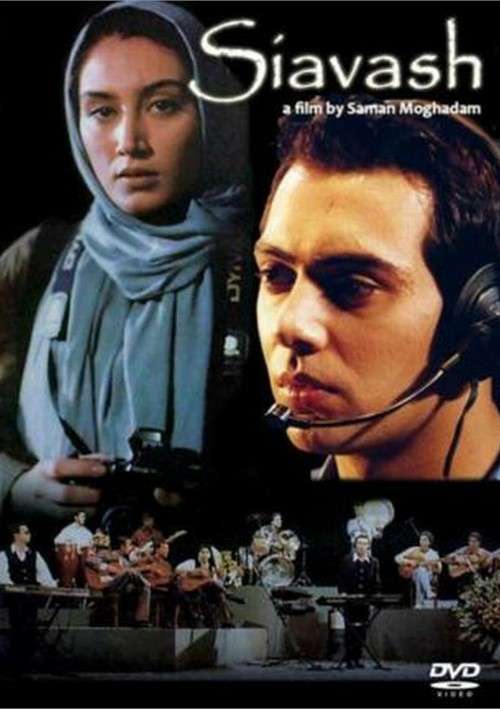 Rock musician Siavash is set to play in his band's first live show, when he decides to visit the tomb of his father killed in the Iran-Iraq War to seek his blessing. After the concert is a success, a friend reveals that Siavash's father was not martyred in the war but instead has returned to Tehran with other POWs. Distraught and confused, the young musician turns to his photojournalist girlfriend for help and support.

The directorial debut of popular filmmaker Saman Moghadam (Maxx, CafÃ© Setareh), this groundbreaking drama captures the mood of Iran just after the Iran-Iraq war in which a younger generation of Iranians was less fervent about religion than their parents and more concerned with leading a peaceful life.

Originally banned by authorities, the film pushed against the barriers of censorship by featuring rock music, which was discouraged in Iran, and by showing public interaction between young men and women.