This Generation: Musical Youth - Live In The UK 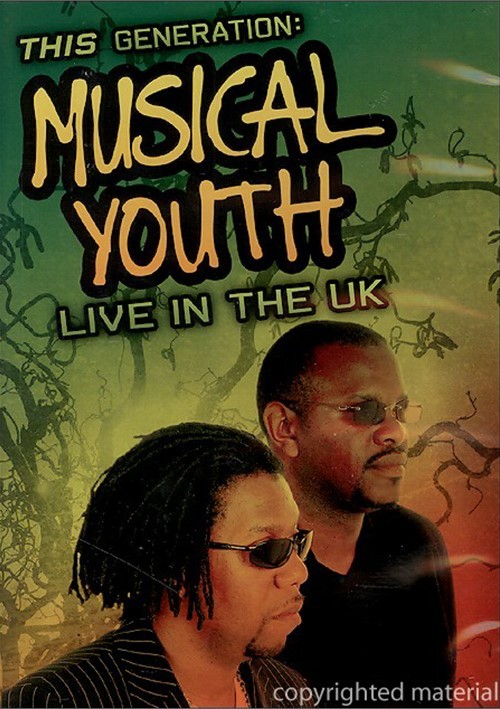 This Generation: Musical Youth - Live In The UK

This fantastic three camera shoot was filmed and recorded in front of over 4000 crazy reggae fans on a summer night in June 2006 at Centre Stage in Minehead, Somerset (UK). It had been a long time since Pass The Deutchie, but in the middle of 2005, original members Dennis Seaton and Michael Grant got together with the Reggae Revolution and put together an awesome live show with all the hits including "Pass The Deutchie", "Youth Of Today", "Never Gonna Give You Up", "007 and Tell Me Why?", along with some newly recorded tracks such as "Into Something Good". The result was a tour of America, Europe and this fantastic one-off show in the UK.

Reviews for "This Generation: Musical Youth"