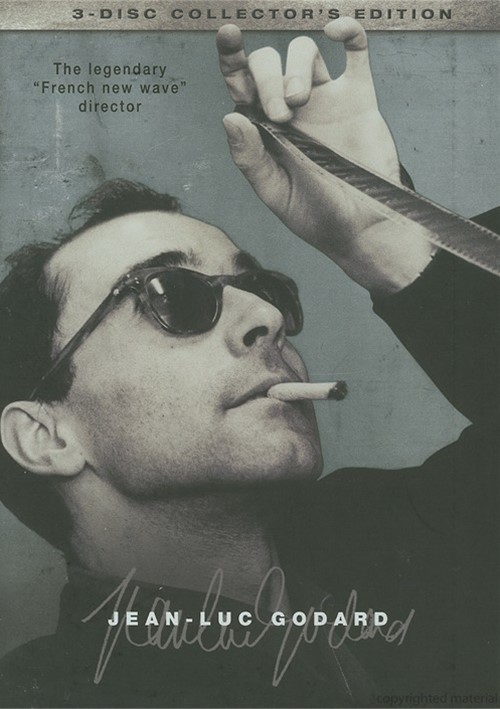 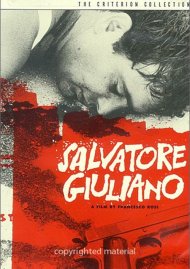 This satirical black comedy that winks at Merimee's Classic Carmen, stars Godard himself as a famous director pretending to be ill in a mental institution, but actually trying to avoid making films. He is enlisted by his niece Carmen (Maruschka Detmers) who wants his empty apartment as a hideaway for a bank robbery she and her friends are about to commit. Tragic and comical, this avant garde work makes exceptional use of music to create the unusual place and tempo, moods and rhythms of the film.

Godard's amazing pastiche of genres from romance and gangster films to slapstick, melodrama, crime stories and film noir, incorporates several stories set in one Parisian hotel. A powerhouse cast includes Laurent Terzieff and Jean-Pierre Leaud as the hotel's detective and assistant, Johnny Hallway as a fight promoter having an affair with Nathalie Baye, and Alain Cuny as a Mafia Chieftain. Julie Delpy and Emmanuelle Seigner also appear in this endlessly intriguing work which experiments with everything from the soundtrack to the credits.

Oh Woe Is Me

In this surrealistic, modern take on the Greek myth where Zeus descends to earth to seduce a women by disgusting himself as her husband. Godard also seduces viewers with his extraordinary images, unusual sounds, voices and music. Gerard Depardieu portrays Simon, husband of Rachel (Laurence Masliah) who is targeted by a cruel God determined to experience real love. As the drama unfolds, Godard also explores some of the most profound questions of man dealing with love, God and the meaning of life.

Jean-Luc Godard: A Riddle Wrapped In An Engima