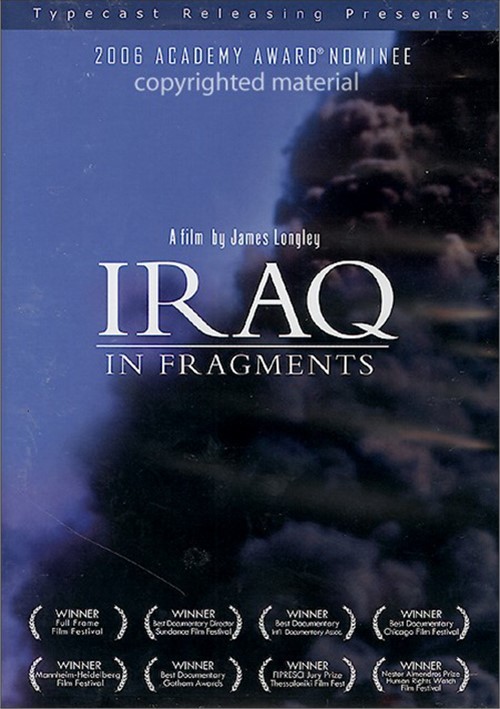 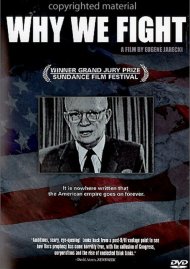 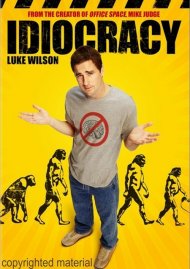 An opus in three parts, Iraq In Fragments offers a series of intimate, passionately-felt portraits: A fatherless 11-year-old is apprenticed to the domineering owner of a Baghdad garage; Sadr followers in two Shiite cities rally for regional elections while enf-rcing Islamic law at the point of a gun; a family of Kurdish farmers welcomes the US presence, which has allowed them a measure of freedom previously denied.

Audio Commentary
Interview with James Longley
Iraq Before the War

Reviews for "Iraq In Fragments"