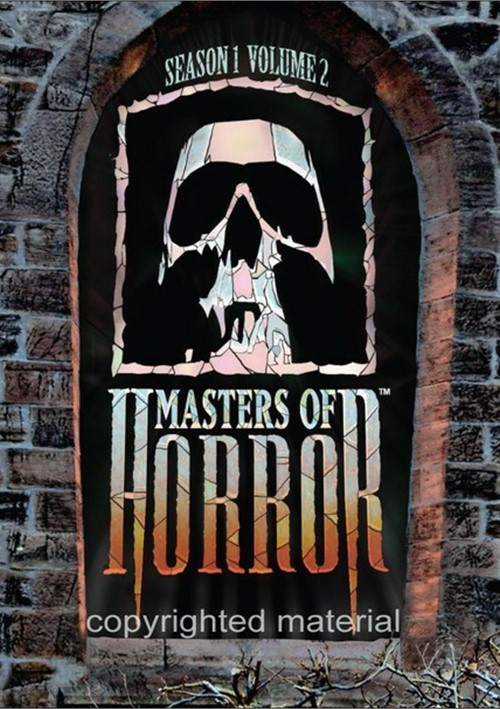 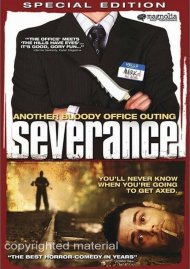 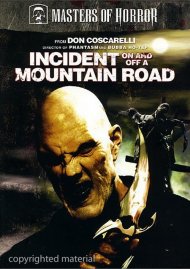 Even without the powers of persuasion on display from Jenifer, how would you react to a woman with a body like hers... even with that face? Italian horror god Dario Argento (Opera and Tenebre) revels in the twisted sexuality and physical need of man in his tale of lust and murder.

Leave it to Lucky McKee (May) to take a 1950s style mutant-bug-monster tale and turn it into a touching story of Sapphic love in Sick Girl. McKee takes an old-fashioned approach to the tale, but sets it in a very modern world that is funny, sexy, and filled with drive-in creepiness.

Gremlins director Joe Dante's Homecoming was the first and most acclaimed of the political Masters Of Horror entries. Its tale of American soldiers killed in an unjust war rising up from the dead, not to kill, but to vote out the President who got them there, was unexpected from a horror show. A pointed criticism of the Bush administration and the Iraq war, Homecoming blends its satire with heart, humor, and horror...

William Malone (House On Haunted Hill) brought a sense of visual adventure and excitement and experimentation to The Fair-Haired Child, a chilling story about the price paid when selling one's soul... with a great monster to boot.

No horror show would be complete without Larry Cohen, the demented genius behind It's Alive and Q. Adapted by David J. Schow from his own story, Pick Me Up pits two serial killers against a single victim. And these guys don't like to share.

Review "Masters Of Horror: Season One "

Reviews for "Masters Of Horror: Season One "