Best of Blu-Ray, The: Volume 1 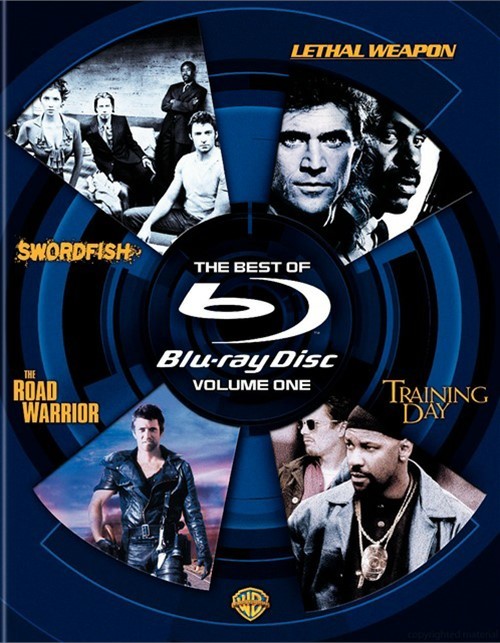 One of the most mind-blowing stunt movies ever made. Mel Gibson first made his movie mark as loner Mad Max, driving the roads of a post-apocalypse Australian outback and helping the scraggly defenders of a fuel-depot encampment against murderous marauders.

Your password for high-tech excitement, John Travolta is a mastermind plotting a huge electronic theft caper, Hugh Jackman is a wily computer superhacker and Halle Berry and Don Cheadle co-star.

Two Vietnam vets-turned-cops (Mel Gibson and Danny Glover) have just one thing in common: both hate to work with partners. But their partnership becomes key to their survival when a routine murder investigation leads to all-out, martial-arts-and-machine-guns war with an international heroin ring. 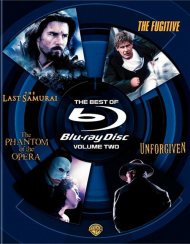 Best Of Blu-Ray, The: Volume 2 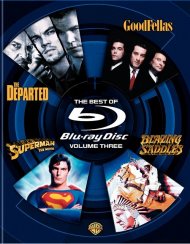 Best Of Blu-Ray, The: Volume 3 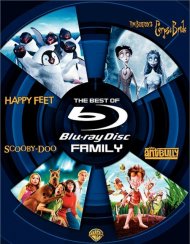 Best Of Blu-Ray, The: Family 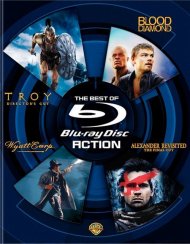 Best Of Blu-Ray, The: Action

Reviews for "Best of Blu-Ray, The: Volume 1"