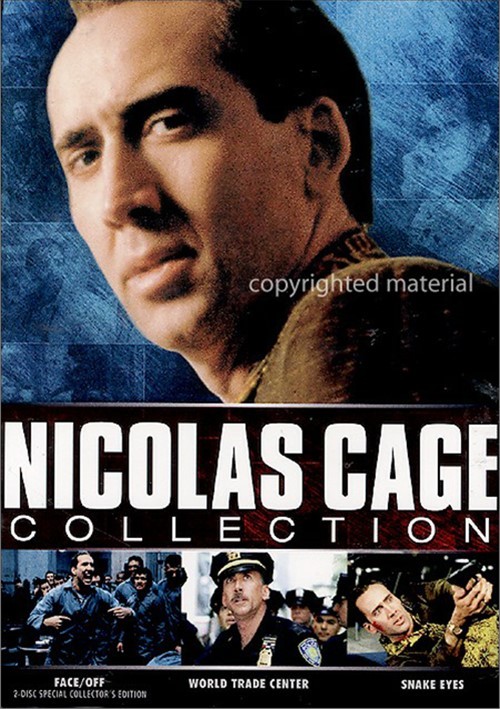 From three-time Academy AwardÂ® winner Oliver Stone comes this inspiring true story about courage, family and our nation's unyielding spirit. OscarÂ® winner Nicolas Cage and Michael PeÃ±a (Crash) star as John McLoughlin and Will Jimeno, two New York City Port Authority policemen who were trapped in the rubble of September 11, 2001. As McLoughlin and Jimeno bond together in a fight for survival, the events of an unimaginable day unfold through the eyes of the two policemen, their loving wives (Maria Bello and Maggie Gyllenhaal), survivors and rescuers throughout the city.

Cage plays Rick Santoro, a flamboyant Atlantic City police detective who's come to watch the fight and cash in on the hectic betting action. Suddenly, gunfire cuts down a ringside government official, and 14,000 fans suddenly become 14,000 suspects. What eyewitnesses saw, what a casino-wide spycam network reveals and what a mysterious woman in white knows-all lead to a shattering truth Santoro does not want to believe.

Reviews for "Nicolas Cage Collection, The"