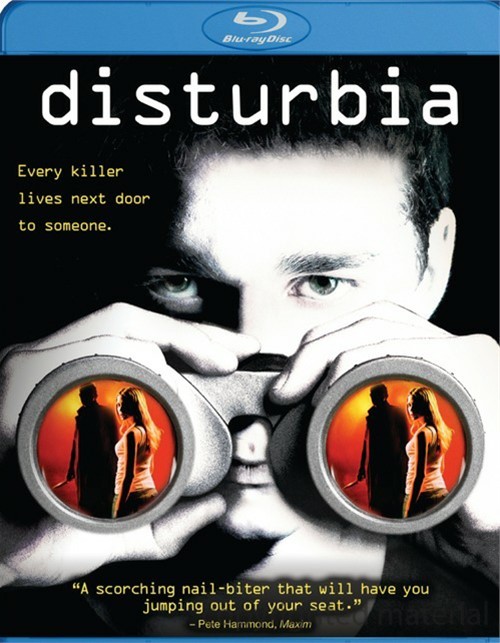 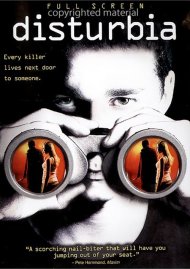 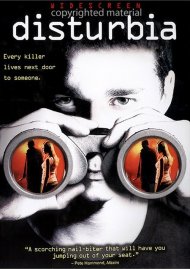 Even on this quiet tree-lined street, no one is safe... especially from the savage killer next door. Welcome to Disturbia, "a cool thriller with big scares" (Richard Roeper, Ebert & Roeper).

Living under three months' house arrest, Kale Brecht (Shia LaBeouf, Transformers) passes his days spying on the neighbors. It's all fun and games until things take a horrifying turn for the worse. Kale is convinced his neighbor next door is a serial killer - but he can't prove anything, can't convince anyone and can't leave his house without triggering an alarm. Enlisting the help of his friends, Kale is determined to expose the truth - but have they all taken on more than they bargained for with a cold-blooded murderer on the loose?

With nowhere to run and nowhere to hide, Kale and his friends are in a race for their lives in this electrifying thriller that will keep you on the edge of your seat.