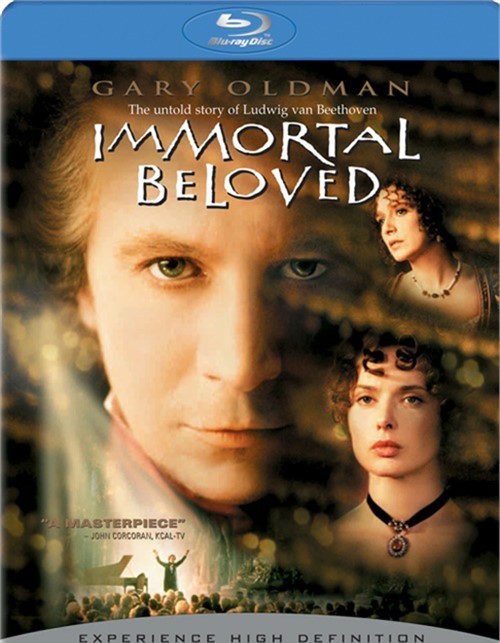 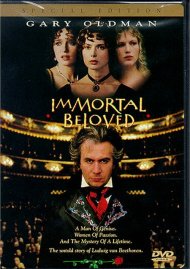 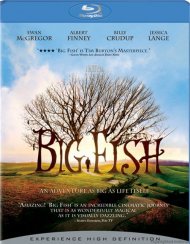 Oldman gives a tour de f-rce performance as the passionate, volatile genius who inspired love and hatred in equal measure. Whether seducing regal followers or criticizing the ruling class, Beethoven made many enemies. But he also had one true love - the unnamed "Immortal Beloved" mentioned in an enigmatic letter discovered upon his death. The thrilling search for the identity of this mystery woman leads us into Beethoven's dark past, his hidden passions and, ultimately, into the unparalleled genius of his music.