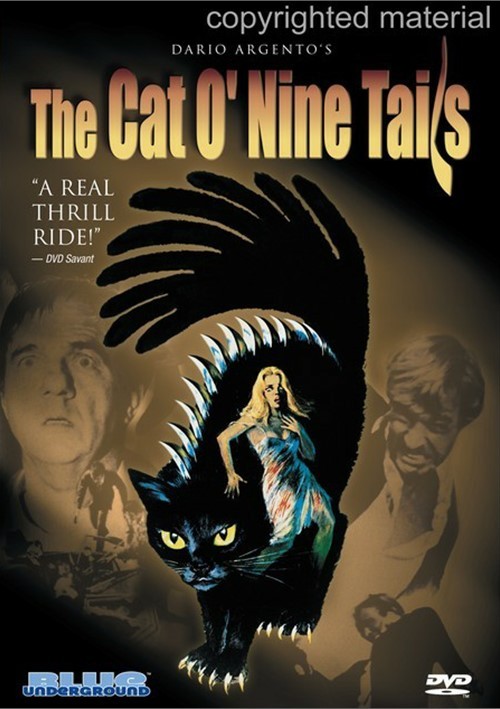 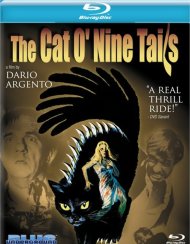 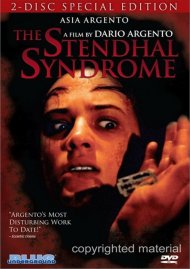 Originally released in 1971, The Cat O' Nine Tails secured the international reputation of director Dario Argento as 'The Italian Hitchcock.' This is the definitive version of Argento's masterful second film, now fully remastered from its original camera negative and presented completely uncut and uncensored in widescreen for the first time ever in America.