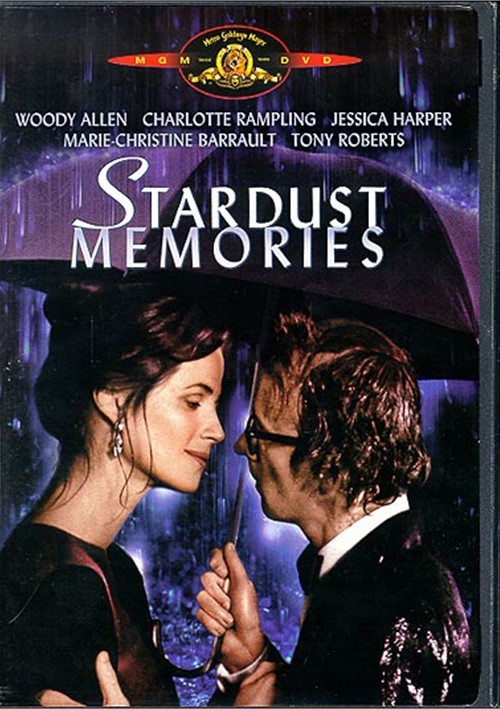 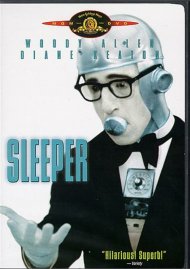 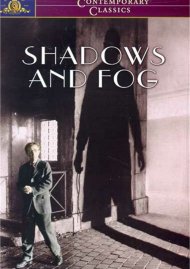 A sharp, satirical look at the high price of fame, Woody Allen's Stardust Memories is a "wickedly funny" (The New York Times) story about a disillusioned filmmaker who is just about at the end of his rope. Sparking with the confidence of an artist in full bloom, Stardust Memories is "a film to be seen and savored" (Jeffery Lyons)!

Legendary comic filmmakers Sandy Bates (Allen) is tired of being funny. Teetering on the brink of a nervous breakdown, Bates attends a weekend retrospective of his films, only to confront the meaning of his work, the memories of his great love, Dorrie (Charlotte Rampling), and the merits of settling down with new girlfriends, Isobel (Marie-Christine Barrault). Plagued by hallucinations, alien visitations and the bloodless studio executives trying to re-cut his bleak new film, Bates struggles to find a reason to go on living. But when he falls prey to a gun-wielding fanatic, his zany brush with death reveals that there is value to his own existence, and that often, the best reason to go on living...is life itself.